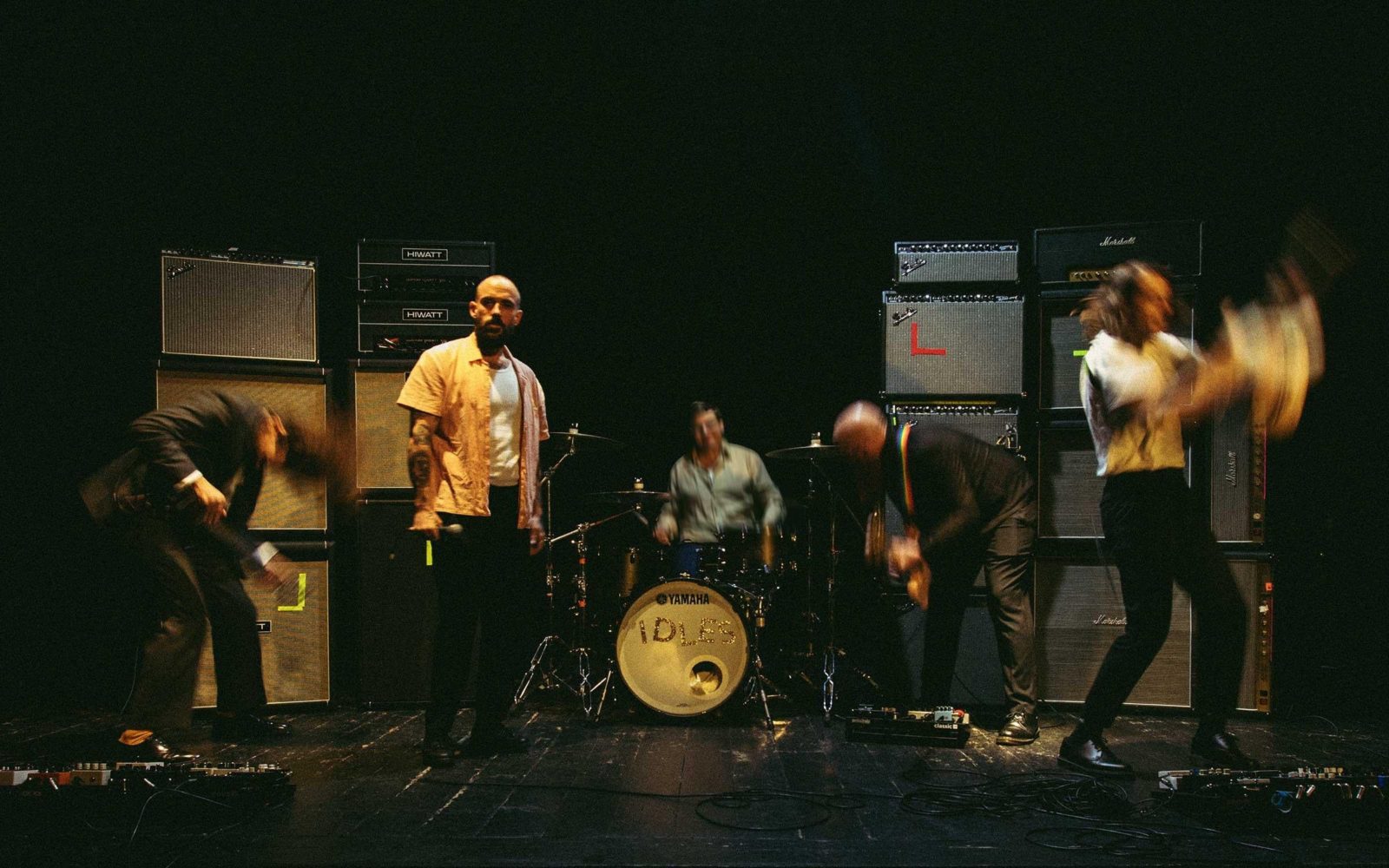 Idles have announced an Irish and UK tour for 2021 that includes two dates at Vicar Street next May.

Ahead of the release of the band’s new album Ultra Mono on September 24th, you can access the presale by pre-ordering a copy of the album on their site – http://IDLESBAND.COM – if you do it before 10pm Tuesday August 25th.

Pre-sale codes will be sent via email at 11pm that night and presale begins at 10am on Wednesday August 26th.

The band are also doing three live streams show this Saturday and Sunday from Abbey Road which you can buy tickets for here.

If their last record – 2018’s Joy As An Act Of Resistance – was meant to detail IDLES’ manifesto, then Ultra Mono is the sound of the band heading into battle, battering ram in hand, for those tenets. The phrase “momentary acceptance of the self” serves as spiritual guide and mantra throughout, as Talbot elaborates on further in an essay printed inside the album’s physical packaging (read that HERE).