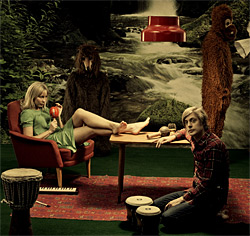 With too many promo emails coming through each day, it can be hard to give due coverage to everything I’d like to feature. Here are some songs I’ve been sent which deserve more of your time and mine.