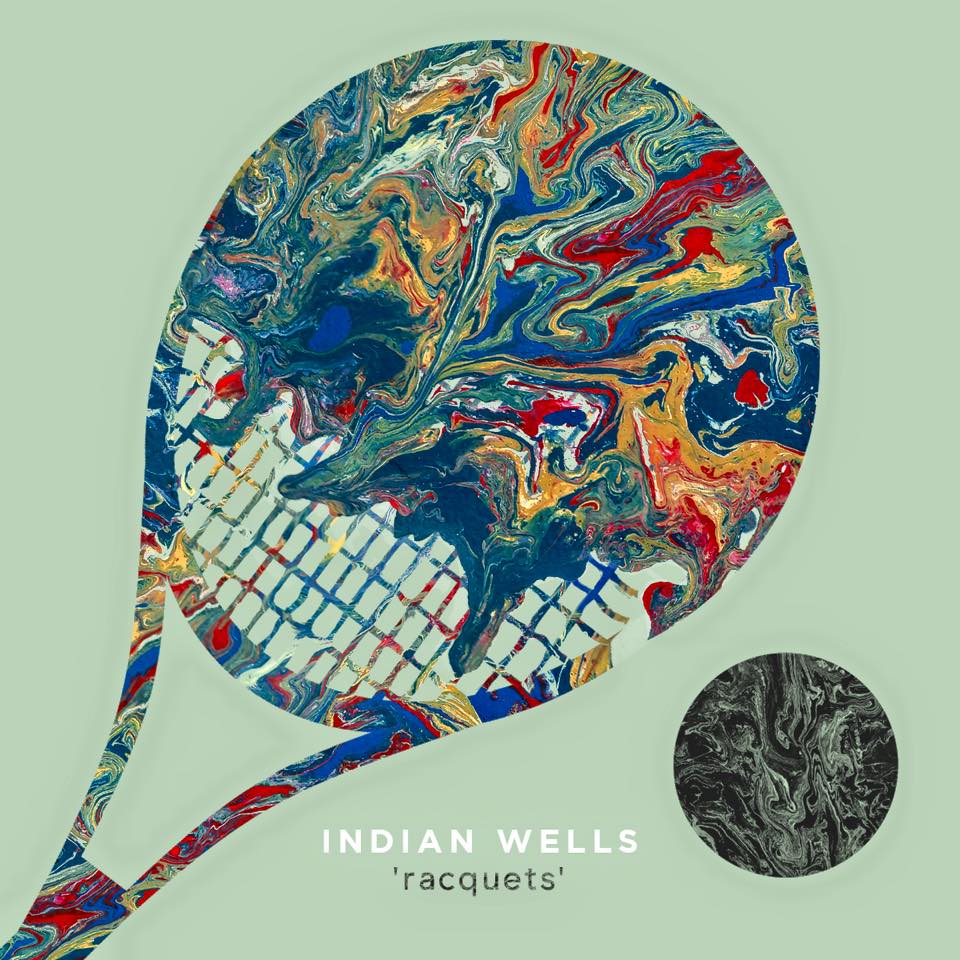 
Following on from last year’s album Pause, the Italian producer Indian Wells has superb new track out as a single on August 26th.

Indian Wells is a big tennis fan. Indian Wells is the name of the place that hosts the BNP Paribas Open, and debut album Night Drops had song titles like ‘Deuce’, Wimbledon 1980′ and ‘After the Match’.

‘Racquets’ continues the theme and samples tennis racquet sounds as a foundation. The song moves in a gentle bass-throb and ambient electronic style not too dissimilar to Gold Panda or Pandreas.

‘Racquets’ is released on Bad Panda as a 7″ single on August 26th with 20 artwork posters made by Chiara Tomati.