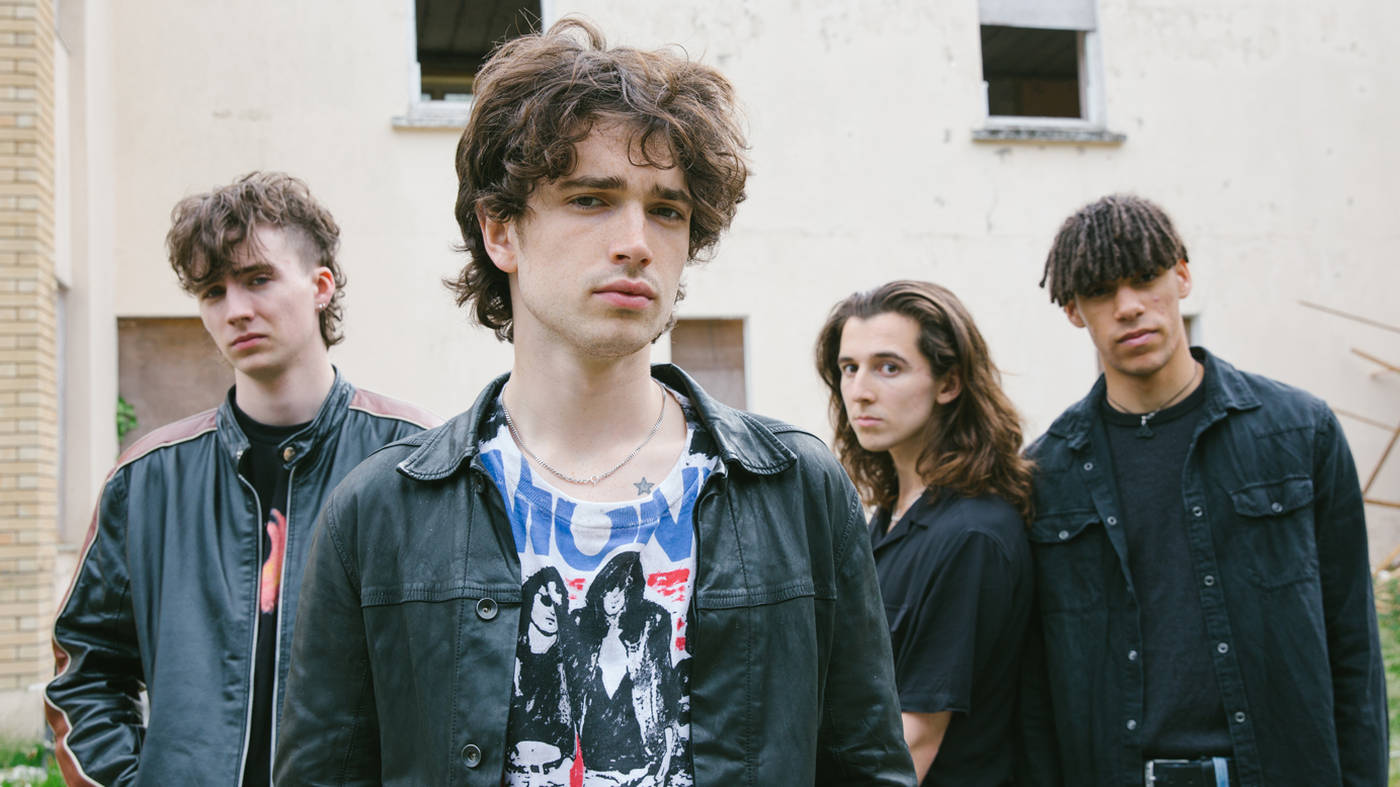 An unusual side-effect of the pandemic is not being aware of a band’s trajectory with two years of no gigs on home turf, but if Fairview Park is any indication, then Inhaler have got a lot bigger in 2021 since the release of debut album It Won’t Always Be Like This.

The band’s four rescheduled hometown shows at The Academy in Dublin were knocked on the head, so they are pitching it big with a big outdoor show in 5000 capacity Fairview Park on Saturday June 25th.

Support is top tier with Wet Leg and NewDad joining the band.

Tickets are €29.40 on sale Friday February 18th at 9am from Ticketmaster.ie.

Inhaler released their debut album It Won’t Always Be Like This last year. They are singer and guitarist Eli Hewson, bassist Robert Keating, guitarist Josh Jenkinson and drummer Ryan McMahon.

They have a lot of gigs upcoming before Fairview Park.

New albums out now: Beach House, Metronomy, And So I Watch You From Afar, Tame Impala & more