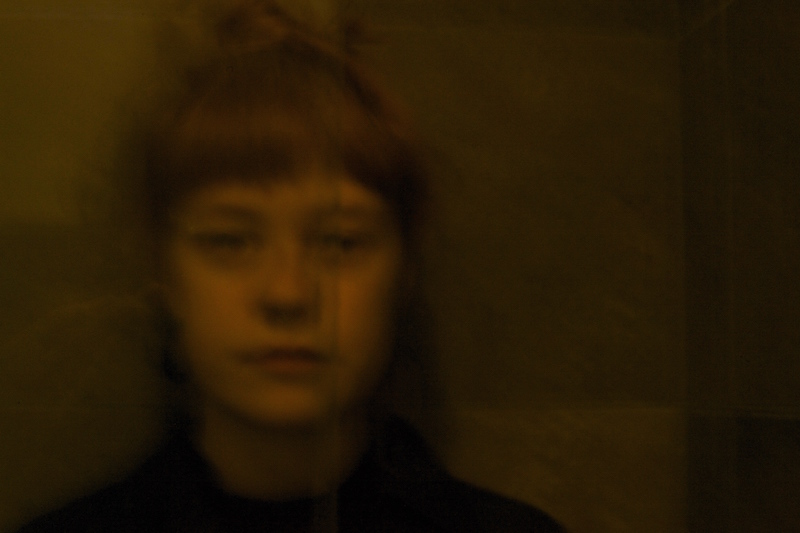 There’s a magnetising to the music of Londoner Anna B Savage that draws you in, like a good story.

Her songs are personal, her music is intimate. On her debut EP of four songs simply titled in Roman numerals, Anna B Savage holds us close. Sometimes uncomfortably so. On ‘I’ she sings about her body image in the face others “Jesus I’m too insecure for this / for him to undress me and take the piss,” and “Jesus he came off smarter than that / to grab an inch of stomach and say fat.” Those gut punch lines are delivered in a gentle quivering tone that is beautiful in its operatic timbre as the song rises above such insults.

On ‘II’ it’s a skulking blues guitar notes that slithers around her voice admonishing herself – “I will never amount to anything / Skipping showers every other day.” Again, “I’m getting on a bit,” leads to the song bursting into energy rather than tears, solstice in sound. It’s easy to hear the burning intensity of PJ Harvey in that.

A minimal howl like the wind is at the centre of the compelling and intense ‘III’.

All three songs will feature on Anna B Savage’s debut EP out on May 25th.