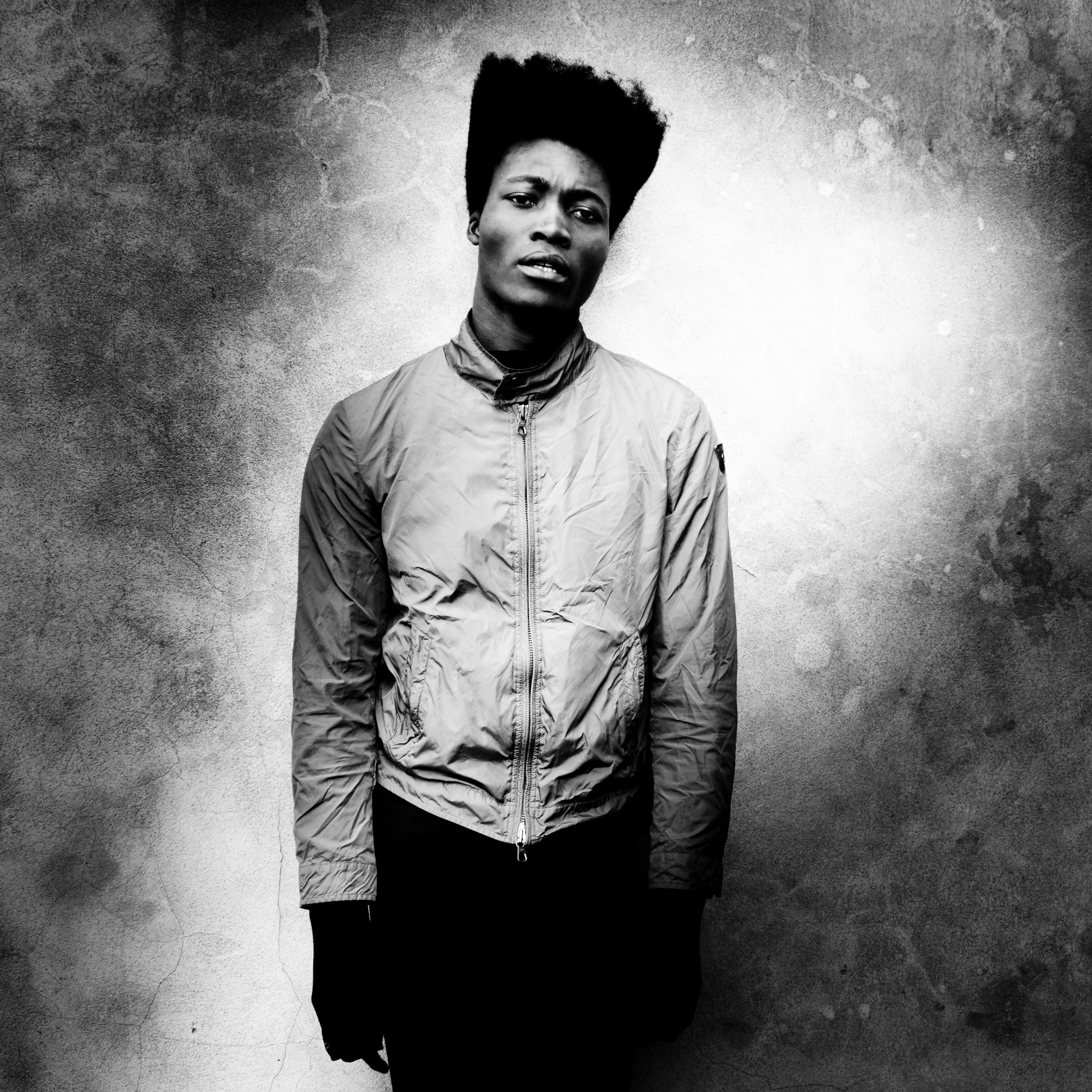 Four years agom Ghanaian/British 20 year-old, Benjamin Clementine left a desolate suburb of London after conflict with a flatmate and a failed romantic relationship made him yearn for somewhere else. He made Paris his home. He ran out of money and slept rough, busking in a Metro station singing a capella for hand-to-mouth cash.

His survival instincts to sing meant he honed his craft in front of commuters for two years, out of necessity and routine. That experience has lead to his debut release ‘Cornerstone’, which Clementine performed at a grand piano on Later With Jools Holland last month with a barefoot striking energy (and amazing hair) that you just can’t fake.

Both of these tracks below are from the Cornerstone EP out in January. His debut shows are in London on December 12th and 13th in Purcell Rooms next month are already sold out.