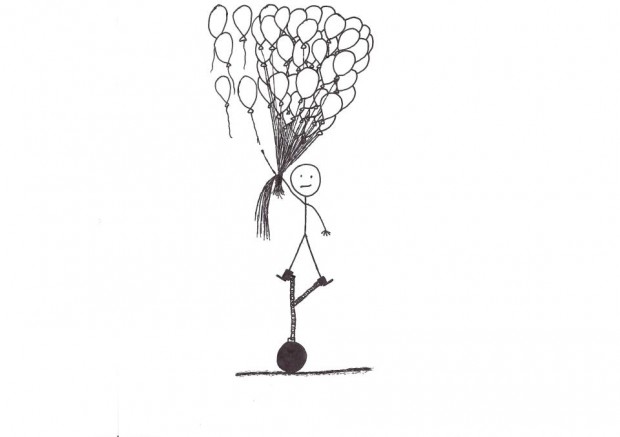 The name Bleeding Heart Pigeons was a bit of a misnomer for me. It was actually a UK booker who I chatted to at HWCH who recommended them to me. You may have heard them via different means, as they recently supported Little Green Cars in Whelan’s. The name immediately conjured up an image of a punk-rock band but the sounds coming from this Limerick teenage trio are that bit more delicate and “bleeding heart” is the key phrase in their name.

The story is not that simple though, this isn’t some ultra-bland MOR project. The three musicians Mícheál Keating (vocals/guitar), Cathal Histon (synths, samples and vocals) and Brendan McInerney (drums) have been playing together for about five years so this isn’t some hastily thrown together affair. There’s an expansive depth and an intricate display of talent, a willing to explore that lifts the band’s songs so far from the mundane side of the tracks.

‘In The Forest, I Feel Bizarrely More At Home’ is a good place to start. A plaintive piano-led song which takes off into a wash of heightened synth, phased notes and a big soaring falsetto not a million miles from Wild Beasts. The wealth of their material is presented in the form of a triptych called Soliloquies, Massacres.

Lyrically, the band are in a state of unease and frequently reference things of principal concern to teenagers which leads to lines like “I hate people just give me a gun,” “I don’t know what I am doing here / In a world shallow and insincere,” and “don’t blame my parents / there was nothing they could do.”

Yes, the band are teenagers after all. But, there’s much more to them than emo lyrics. ‘Visiting Myself in Hospital’ does display an assured grasp at dynamics while ‘II. Premeditation’ segues into ‘III. Catharsis’ into a click-track and ambient drum outro, an impressive scape for any band to conjure. That song does seem to concern itself with the Columbine school massacre however, schizophrenically set to a jaunty Vampire Weekend-esque arrangement “The journey to school was a little different this morning / slinging a 12-gauge across my chest.” But then what was ‘Pumped Up Kicks’ about?

The band will be recording at Other Voices in Dingle this week.

Photo by Mark Earley for Goldenplec.