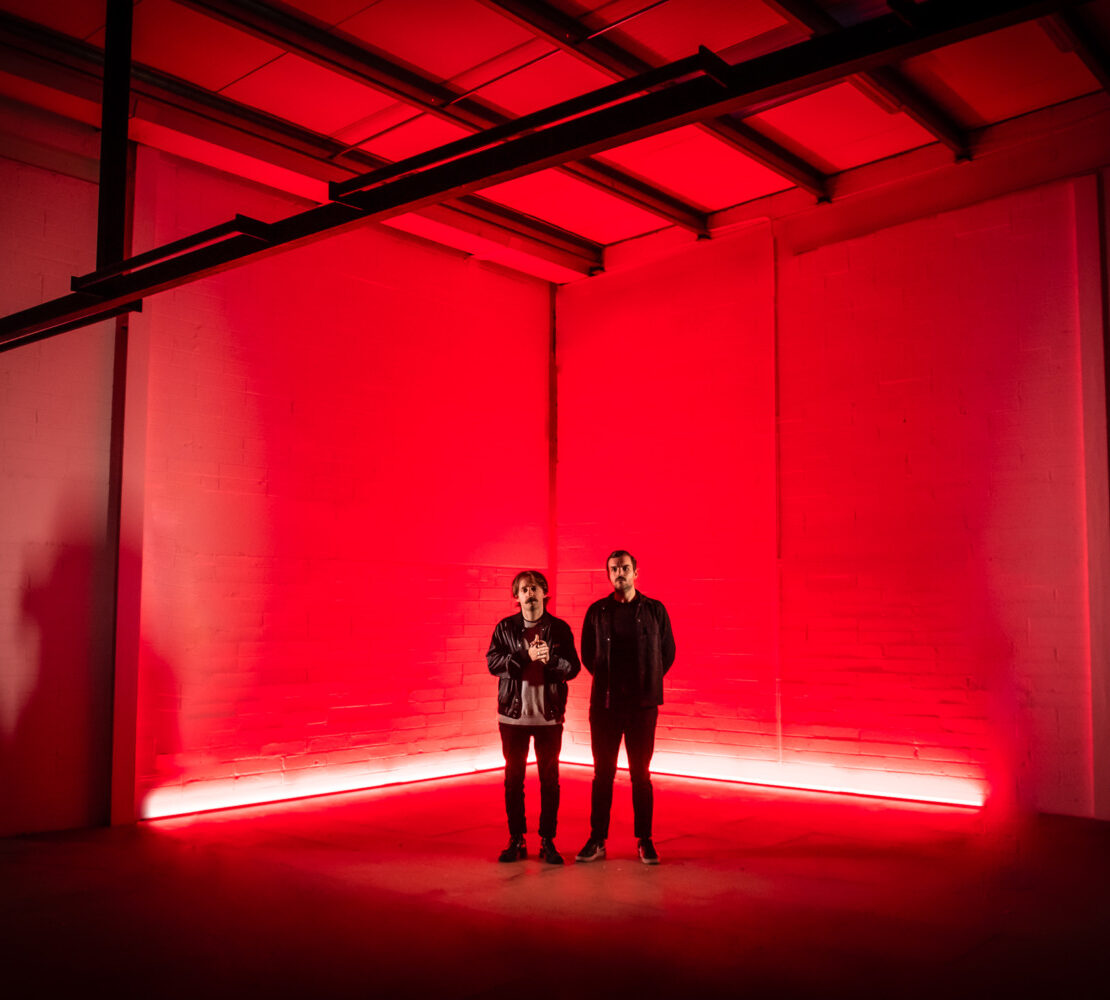 David Anthony Curley and Joe Furlong are two Irish musicians whose names will be familiar to those keeping their ear to the ground in Irish music.

David Anthony Curley is a producer who recently opened The Clinic recording studios in Dublin and was formerly in Otherkin, and Joe Furlong is often seen on stages with the likes of James Vincent McMorrow and many others.

The pair have worked together in the past after meeting at an impromptu karaoke party in late 2019. Their joint venture The Cope came from bonding over tracks like ‘Work’ It by Marie Davidson, ‘Never Come Back’ by Caribou, ‘Intergalactic’ by Beastie Boys that night and the karaoke turned into a dance party with songs from The Blaze, Daft Punk, The Chemical Brothers, Soulwax, Rüfüs du Sol and Justice played, leading the pair to work together on music.

‘True Romance’, the debut song from the Dublin/Berlin pair incorporates songwriting, producing, film making, and audio-visual artistry, with a gently atmospheric electronic love song that hits into The Blaze-esque crescendo.

The video was directed by Curley who says “Mirroring the themes of the track, the film is a meditation on love, isolation and control. We wanted to create a visual accompaniment to accentuate the listening experience and so we teamed up with acclaimed Belgian based Irish choreographer Zoë Ashe-Browne. Marrying film, music and dance elevates each art form to a higher plane, and this is something we are very passionate about.”

The song was recorded and produced by the duo at The Clinic,, mixed by James Eager, and mastered by Stuart Hawkes at Metropolis Studios, London.