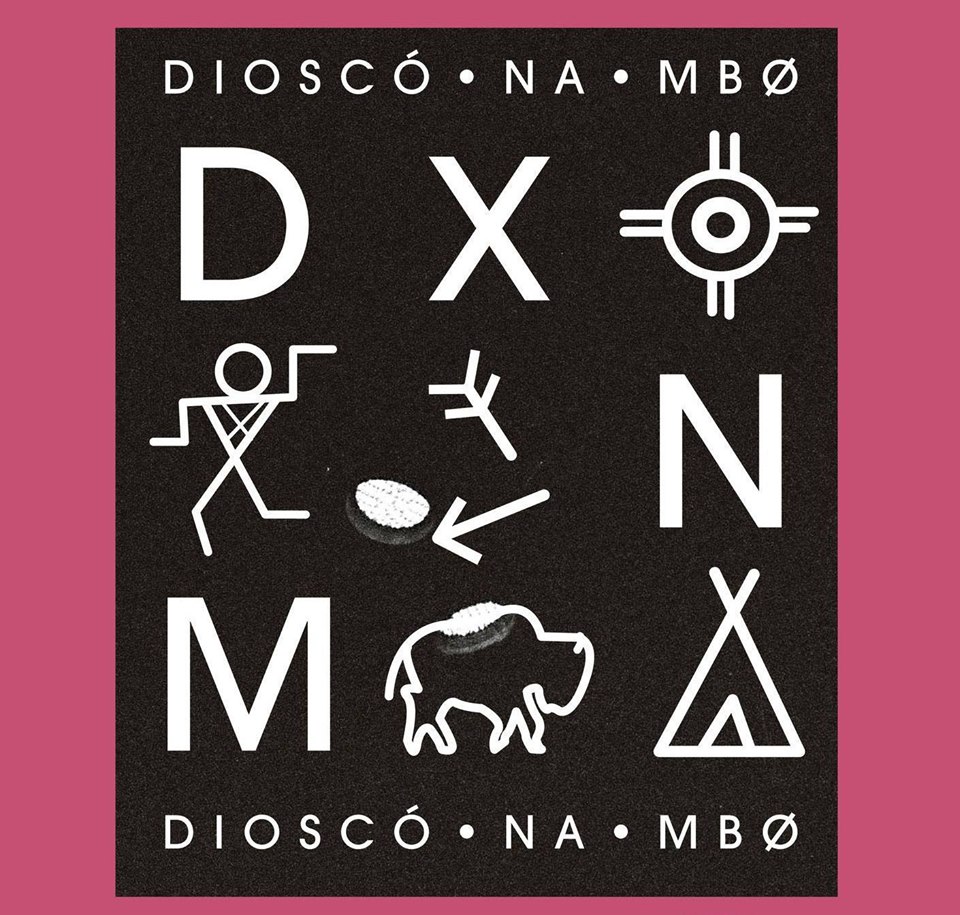 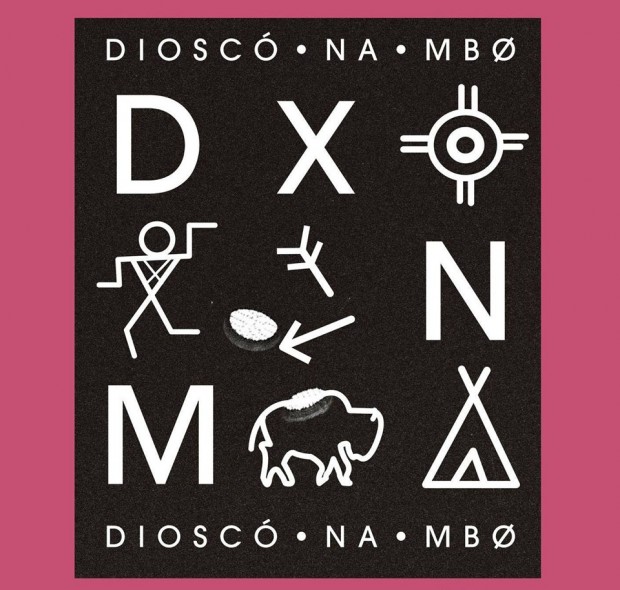 While the name conjures up some sort of novelty Irish language Studio 54-loving mad cows in costumes, Sligo’s Dioscó Na mBó actually make music in a the realm of disco, electronic and funk.

The band (Steven Conway, brother of Nile of Nouveaunoise, Rory Selby-Smith, Fionn Rogers and Jack Selby-Smith) haven’t got a huge amount online except for a few songs many of which are two years old but their latest ‘Brassanova’ is an synth-funk vocoder earworm. They’ve been playing live since this summer and some short intriguing live videos of the band on their site.