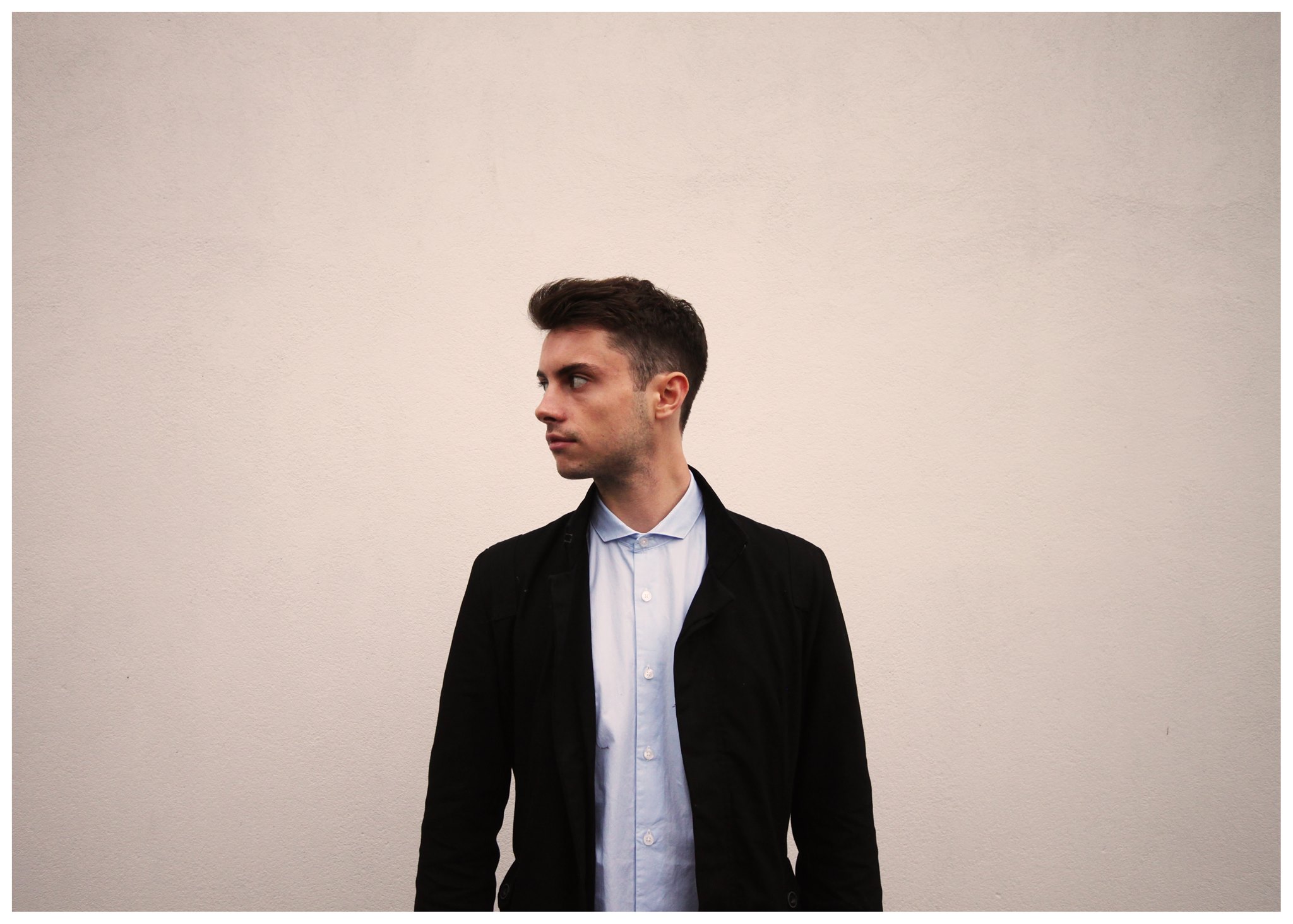 
Hubie Davison is a young Irish producer who, perhaps informed by his studies in London, makes music that is textural and interesting. It’s got elements of ambient electronica, beat-tapes and ethereal house music. It is not actually light years away from Nicolas Jaar or the likes of FKJ in style. Hubie has already released an EP of tunes on the Leisure System label called I Won’t Be There last month.

Hubie Davison – I Won’t Be There

What you might not know about Hubie is that he is the son of Chris De Burgh.

The mere mention of that name conjures up many things to any Irish person and beyond. It might be ‘Lady In Red’, it might be those eyebrows, it might be that letter or it might be his relatively well-known former Miss World daughter Rosanna Davidson.

Hubie has followed in his father’s footsteps but the apple has, in this case, fallen far from the tree and is nothing of that sort. Rather than making any kind of maudlin balladry, Hubie’s music is sonically electronic, modern and of the zeitgeist. We look forward to hearing more.

Hubie Davison – No Shirt, No Shoes


There’s a Hubie Davison Live For The Funk mix.