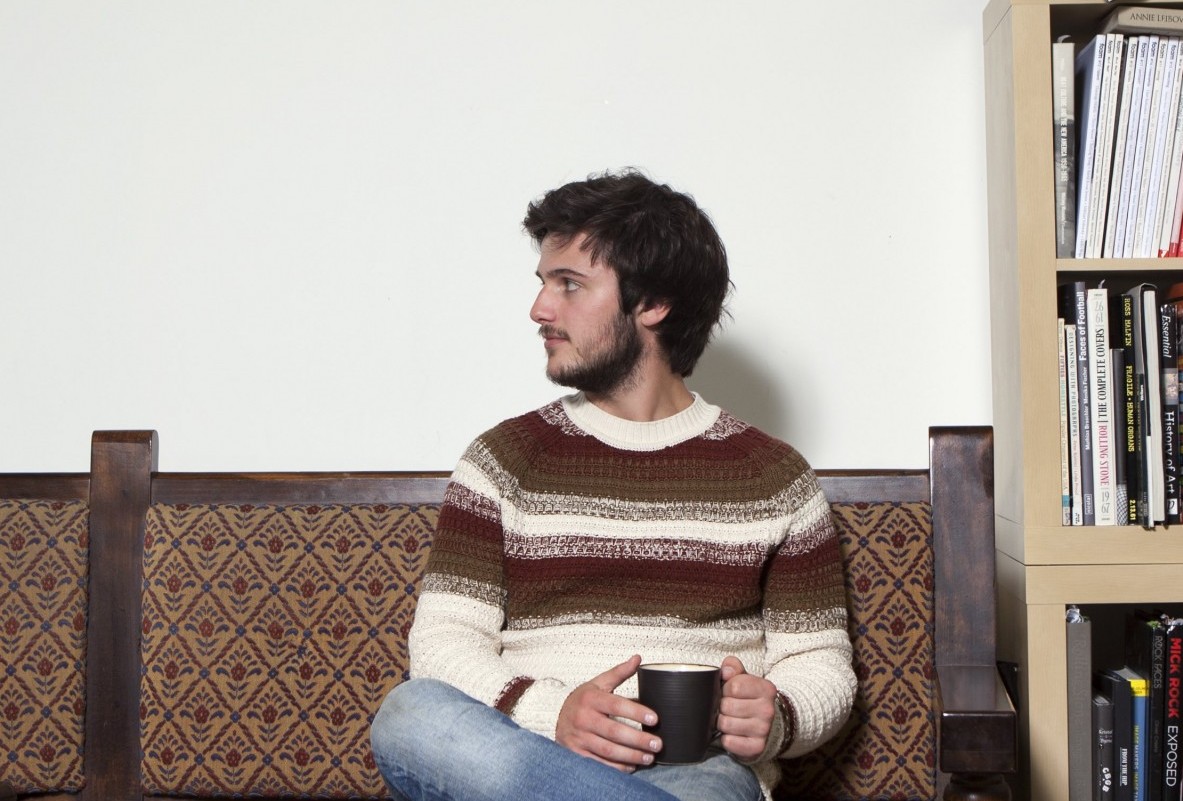 I’ve been supremely calmed by the music of Newcastle singer-songwriter Jake Houlsby, who formerly called himself Suntrapp. His most recent tracks have had a reflective and harmonic effect that eases you.

‘Yaninna’ with its Graceland-style reverbed-harmonies and plaintive guitar is so at ease, it’s been my wake up song this past week.

It features on his first EP under his own name, a six-track release out next week. He’s been finding his tracks getting airplay from BBC6 Music via
Lauren Laverne and Tom Robinson in the UK while The 405 and Crack In The Road have been early supporters.

‘Beyond All This’ reminds me of Talos, the rising Cork act who gets much emotion out of so little.