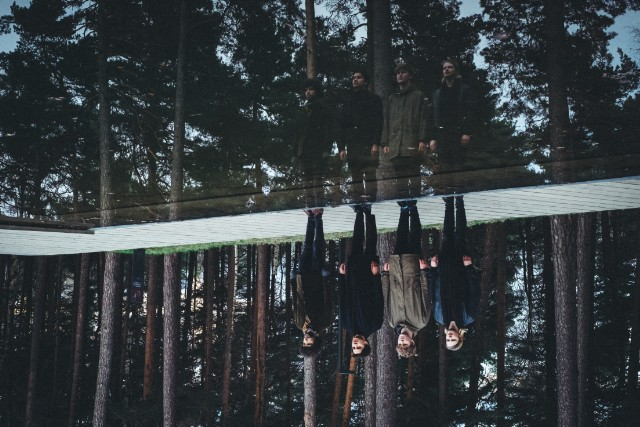 
Norwegian artist Klangstof are the latest signing to the US label Mind Of A Genius who gav us ZHU and Gallant.

Based in Amsterdam, Koen aka Klangstof was a bass player of Holland’s locally well-known band Moss but on his own, he’s found an atmospheric mix of classic songwriting, indie-rock dynamics and electronics tied up with a voice that is in the same cosmosphere as Thom Yorke. Radiohead vibes do abound.

Album of the week: Whitney – Light Upon The Lake