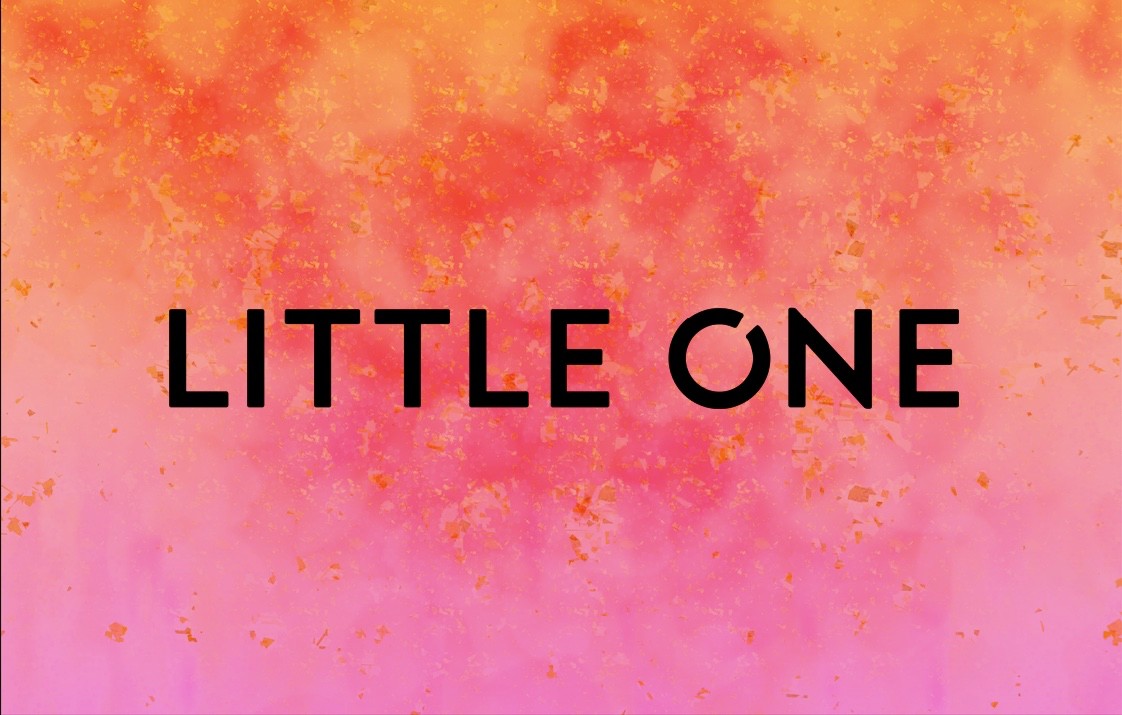 Little One are a new band formed in Dublin calling themselves a “post/indie” group.

The band’s MO is atmospheric guitar pop with collaborations at the core of their output with Catherine Smyth (Vernon Jane & Farrah Elle) among the singers.

Last week, they played Glastonbury so they may well be a band on the up.