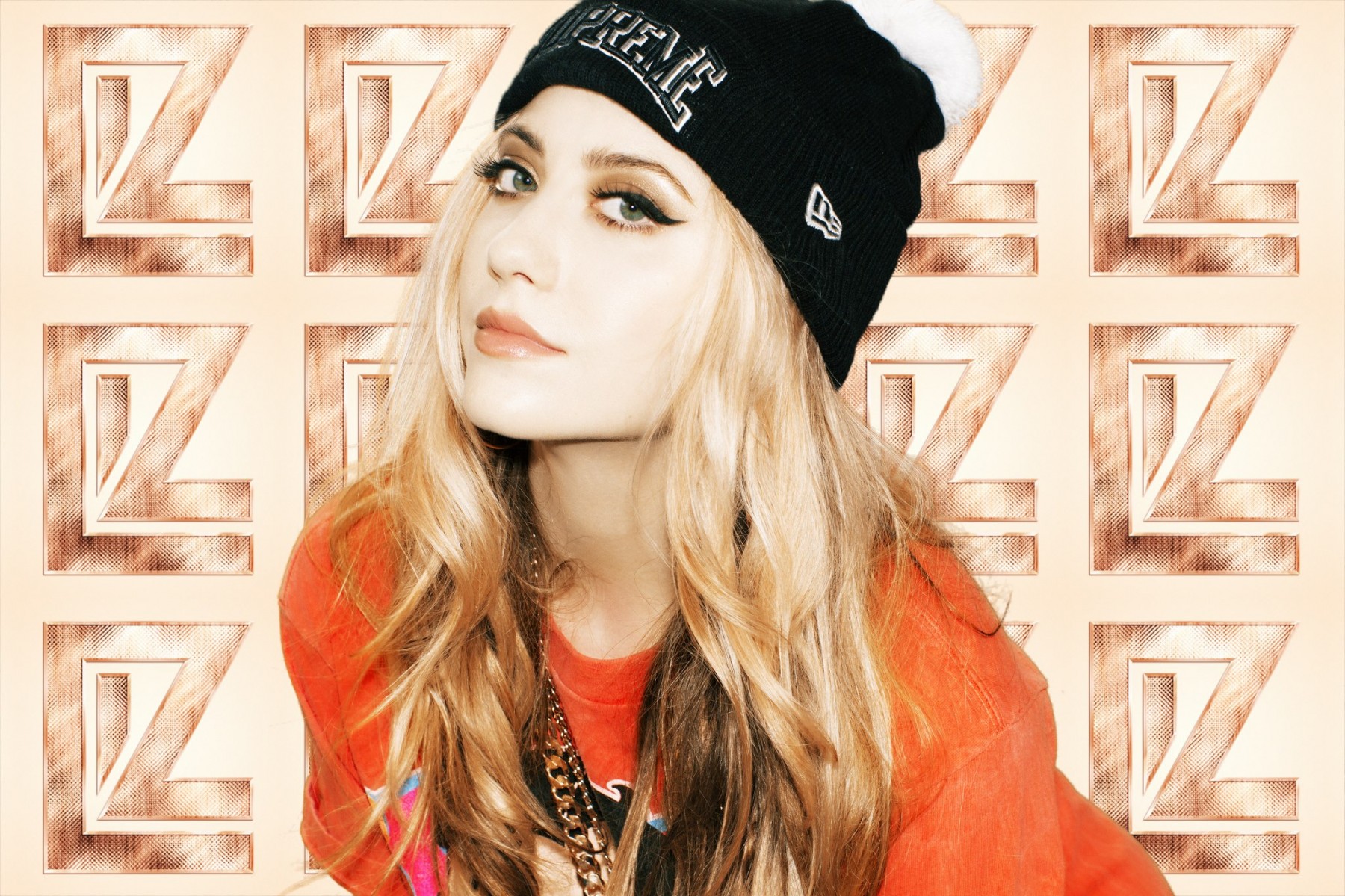 I haven’t been keeping too close of attention on Mad Decent’s output of late but what I’ve heard from Major Lazer and some other bits and pieces sounds like a full-on assault. So it’s nice to hear something a little less relentless in the form of the label’s latest release LIZ who collaborated with Ryan Hemsworth and had few tracks last year.

There’s a free seven-track EP release coming on Thursday but ‘Say U Would’ is the pick of the bunch so far. A breezy club pop R&B jam with some ’90s influences. ‘Y2K’ isn’t far off some Aaliyah-style ’90s R&B either. The EP features production from Lido, C.Z., Mr. Carmack, Djemba Djemba, The Picard Bros., Colta, WEEP, Yung Oji and r.i.c. volta (no me neither).