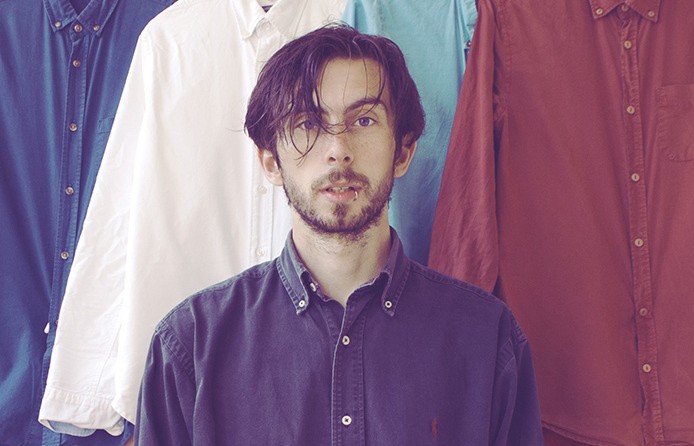 Participant is a new project from the bassist from Dublin band Heritage Centre which has moved from a solo bedroom concern to a production/songwriter duo to a four-piece live band. Stephen Tiernan is the driver of the project and the band’s debut EP Bit Slow has been released now, showing off an atmospheric indie style that is anchored by Tiernan’s delicate voice and produced by Paul O’Hare (of the band WOB!).

The band play Hard Working Class Heroes tonight at 8pm in the Workman’s Club. Director Bob Gallagher  has put together a stunning video featuring two snails (conversing in subtitles) who are struggling to get along for the EP track ‘Shelter’.