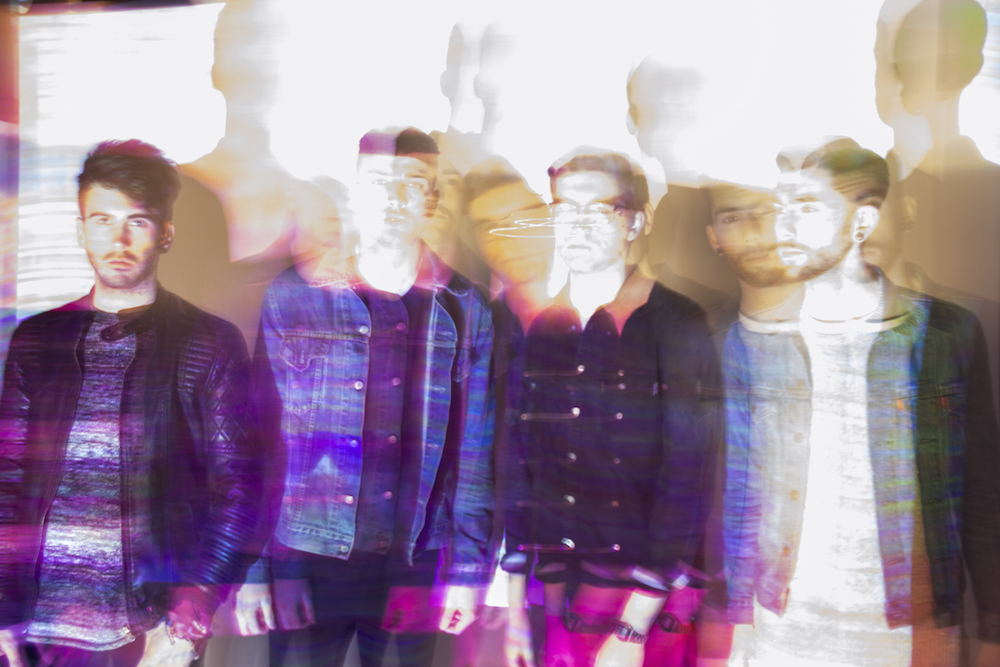 ‘Defeated’ is your introduction to a Dublin four-piece called The Nightlife and by the sound of it, the band are aiming direct at the mainstream and your ears, and they want to stay there.

The song recorded with Joe Egan in Nutshed Studios, Offaly reaches for earworm status with its big drum hits and subtle synth line before cascading into an all-in chorus line underpinned by bright guitar notes that has the lyrics “give me something I need / just a little more / I can’t reach any further.”

Greg, Stephen, Andrew and Jeff are the band and chances are they’ll extend their music pretty far if they keep knocking out tracks like this.

The single is our now on 177 Recordings: