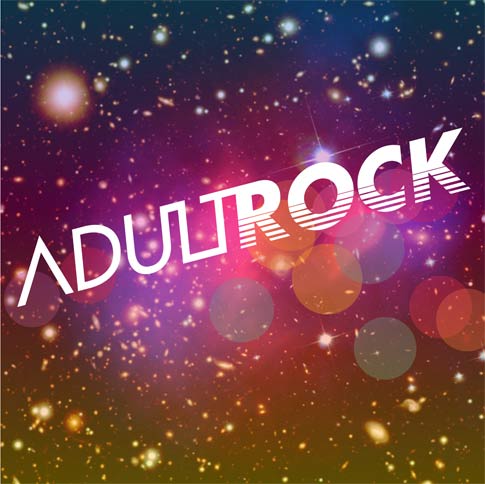 Before Super Extra Bonus Party’s Gavin Elsted released his debut EP as We Are Losers last month, the guitarist was also working under another ongoing solo project called Adultrock which exists in the realm of solo electronic productions and remixes. The original tracks are brimming with chill waves and I’m sure Gav wouldn’t mind me saying that.

Gav is also responsible for those Adebisi Shank/Jay-Z and the Put Em Under Pressure/Justice mashes which did the rounds recently. He also made a mixtape each for Quarter Inch & Barry Gruff.

Anyway, there’s a 4-track free EP available from Bandcamp and more on Soundcloud. The following are two tracks from the EP.