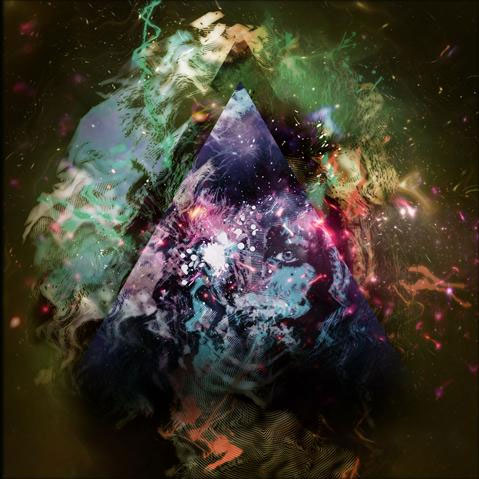 Hailing from Wrexham in Wales (it’s not often you can write that) and with the same post-rock instrumental musical sensibilities as Battles and PVT, Gallops have a 5-track debut EP which released as a split between Holy Roar (Rolo Tomassi, Pulled Apart By Horses) and Blood and Biscuits (Three Trapped Tigers, Tall Ships).

There’s no denying that ‘Miami Spider’ is close to those aforementioned bands but it doesn’t mean it’s anything less than deadly.


Pre-order the EP here which has two remixes from Rolo Tomassi and Three Trapped Tigers or a T-shirt bundle for just 7 squids. The band play The Big Chill this weekend, the Leeds and Reading festivals later this month and a UK tour with Melt Banana in October.