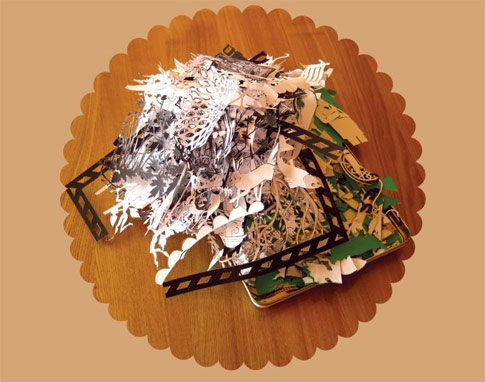 It’s not often that something traditional will hit me but I’ve always had a soft spot in my heart for a bit of Planxty. I remember my dad playing ‘Cold Blow And The Rainy Night’ for myself and my sister and being taken by its very Irish charm and intonation. As someone who didn’t grow up around trad sessions, it was a revelation of sorts.

Mossy Nolan’s music is very much in the vein of Planxty but I believe he has a wider appeal. In the same way that I love that the Spook Of The Thirteenth Lock combine new and old Irish ideas into their own thing, Nolan’s debut album is a mix of original compositions and traditional covers.

Listen to ‘Tunnel Tigers’ his take on the Ewan MacColl original and then his instrumental original on ‘2 Flats 1 Pump’. I’ve yet to hear the album but I going on these two songs, it will be an interesting juxtaposition. Other songs include ‘Spencer The Rover’, ‘Dark Horse On The Wind’ and ‘Si Beag Si Mhor’.

Mossy Nolan is launching his debut album this weekend in The Odessa Club. He also plays in Lisa O’ Neill‘s band. You may have heard him on Donal Dineen’s radio show last year.