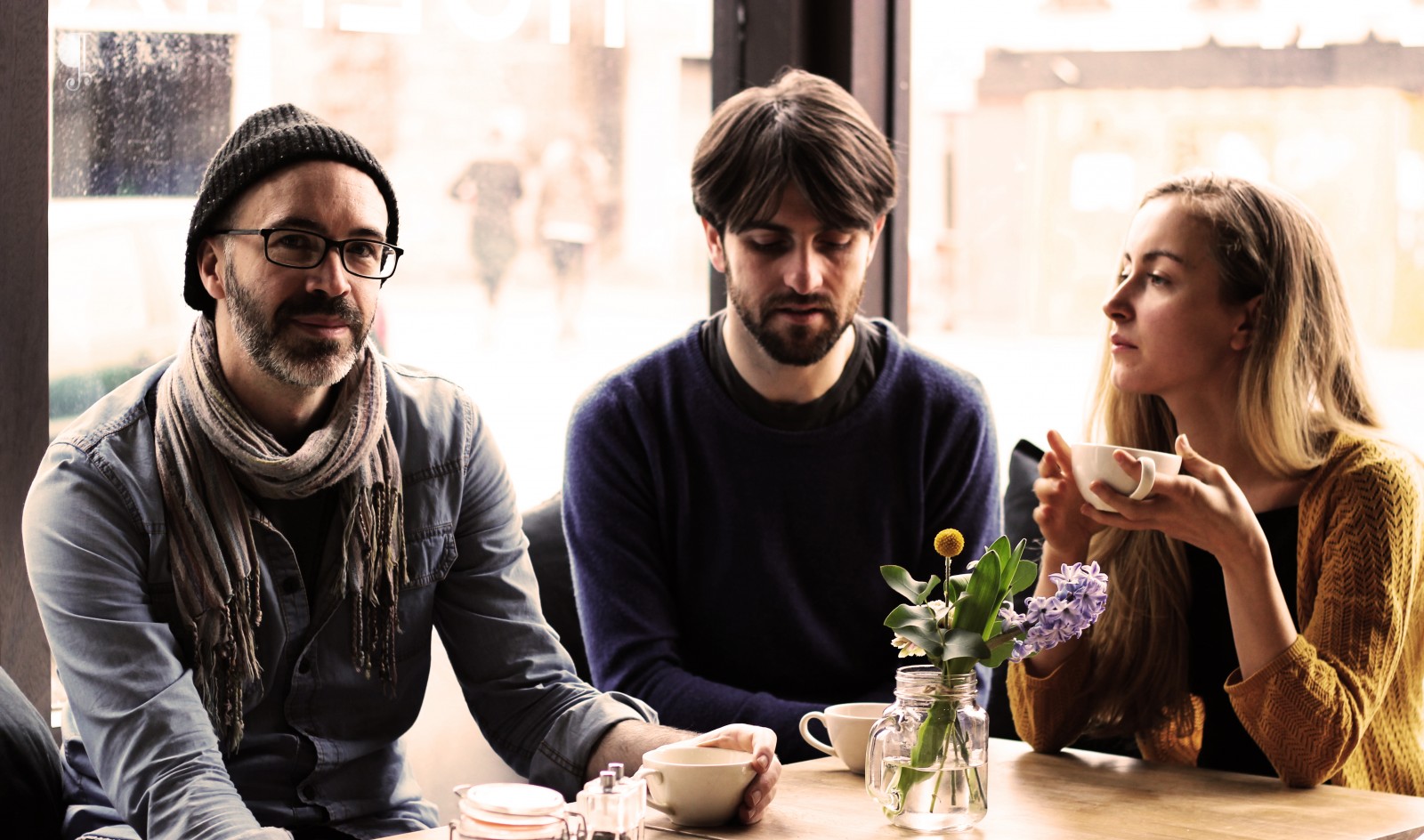 
Pine The Pilcrow are a new band I was only vaguely aware of until Ruby Sessions’ Conor Donovan recommended them as one of his favourite acts at the weekly night in my Irish Times How Music Works column.

Kevin Murray on piano, Robert Campbell on cello and Hannah Ryan on fiddle have been together less than a year. The trio make gentle, cinematic and melancholic music.

The band release their debut EP on March 27th and from the EP, ‘It’s Only Love’ is a highlight, with Ryan taking lead vocal on a song that is bittersweet and moving, and indicative of the kind of emotion they draw from as a band.

Lisa O’Neill returns with ‘Pothole In The Sky’