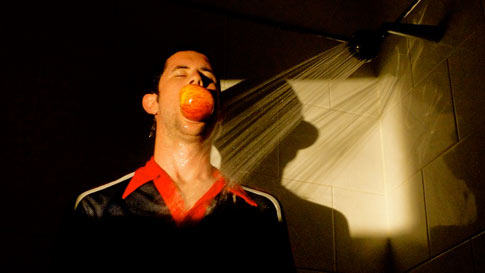 Formerly of Dublin band Green Lights and the Tokyo-based Walkie Talkie in the Cornfield, Colin Boylan launched his new project Sunburnt Jets over the summer with a double A-side single of ‘Not The Easy Game’ / ‘Koiwa’. Now he has released his debut album Low Flying Crow for free download via Bandcamp.

The album was written in “a closet-sized apartment in Japan and recorded in a bedroom studio in Monaghan”. As Colin says himself: “This project hopes to satisfy all needs for layered guitars, detuned ukeleles, homemade drum machines, sitars and creaking wooden floors.” Nice one.

Sunburnt Jets – Not The Easy Game