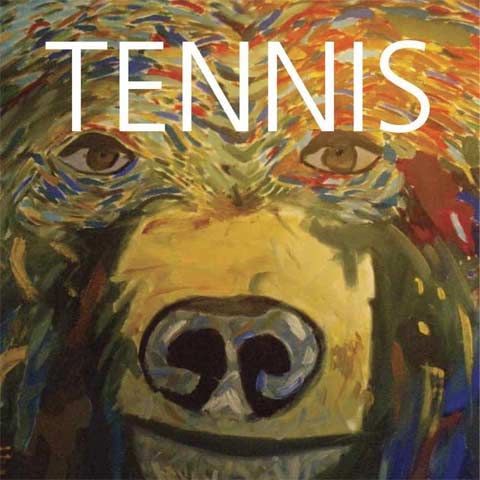 Lots of bloggers talking about the band Tennis at the moment and rightly so on the basis of the songs they have so far. Patrick Riley and Alaina Moore are a husband and wife duo from Denver, Colorado they upped sticks and bought a boat and spent eight months sailing around the North Atlantic Coast. While they did so they wrote some lovely songs and the first is released in late July on Fire Talk on 7″.


You can buy the 7″ limited to 300 copies here. Another 7″ is forthcoming on Underwater Peoples. Grab the other tune on the 7″, ‘South Carolina’ from GvsB. Live vid after the you know what.