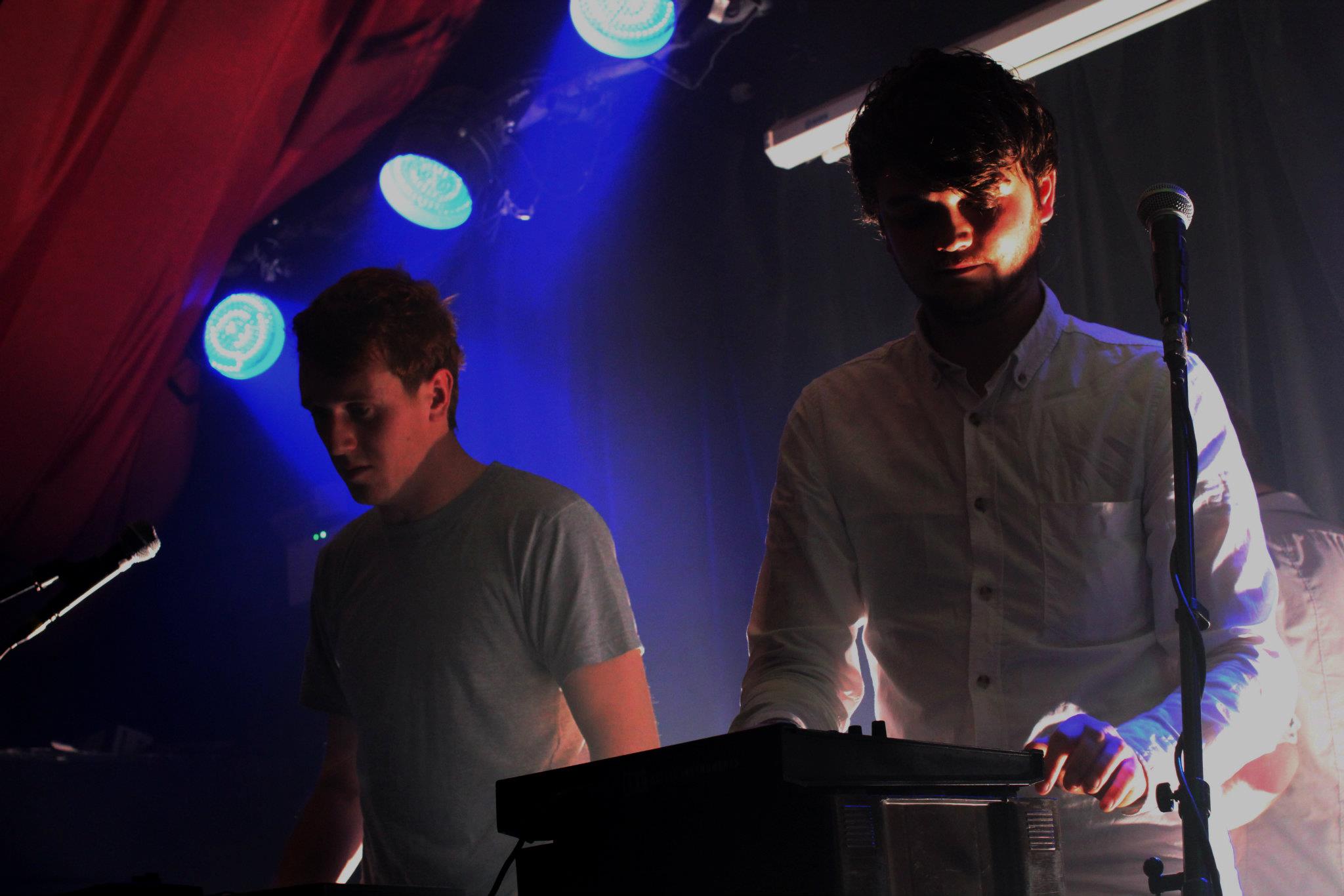 New tunes posted on Soundcloud as well as a recent support slot at Com Truise has me interested in the future of Dublin duo White Collar Boy. So far, the songs emphasise hypnotic atmospheric arrangements and wistful lyrics with a persistent but gentle rhythm.

Gavin White and Mark Cummins met at Primavera in Barcelona and formed a musical partnership shortly afterwards. They are currently working on their first single proper for release next year as well as running their promotional residency at Pygmalion every second Thursday (tonight MONTO is performing).

‘Noah’ with its insistent bass and saw synths (especially the second half payoff) and ‘Caps Lock’ featuring Gemma DunLovely are particular standouts.

You can catch them play live on Sunday December 18th at Crawdaddy, Dublin in a headline slot with Bouts, Futures Apart and Ginnels.