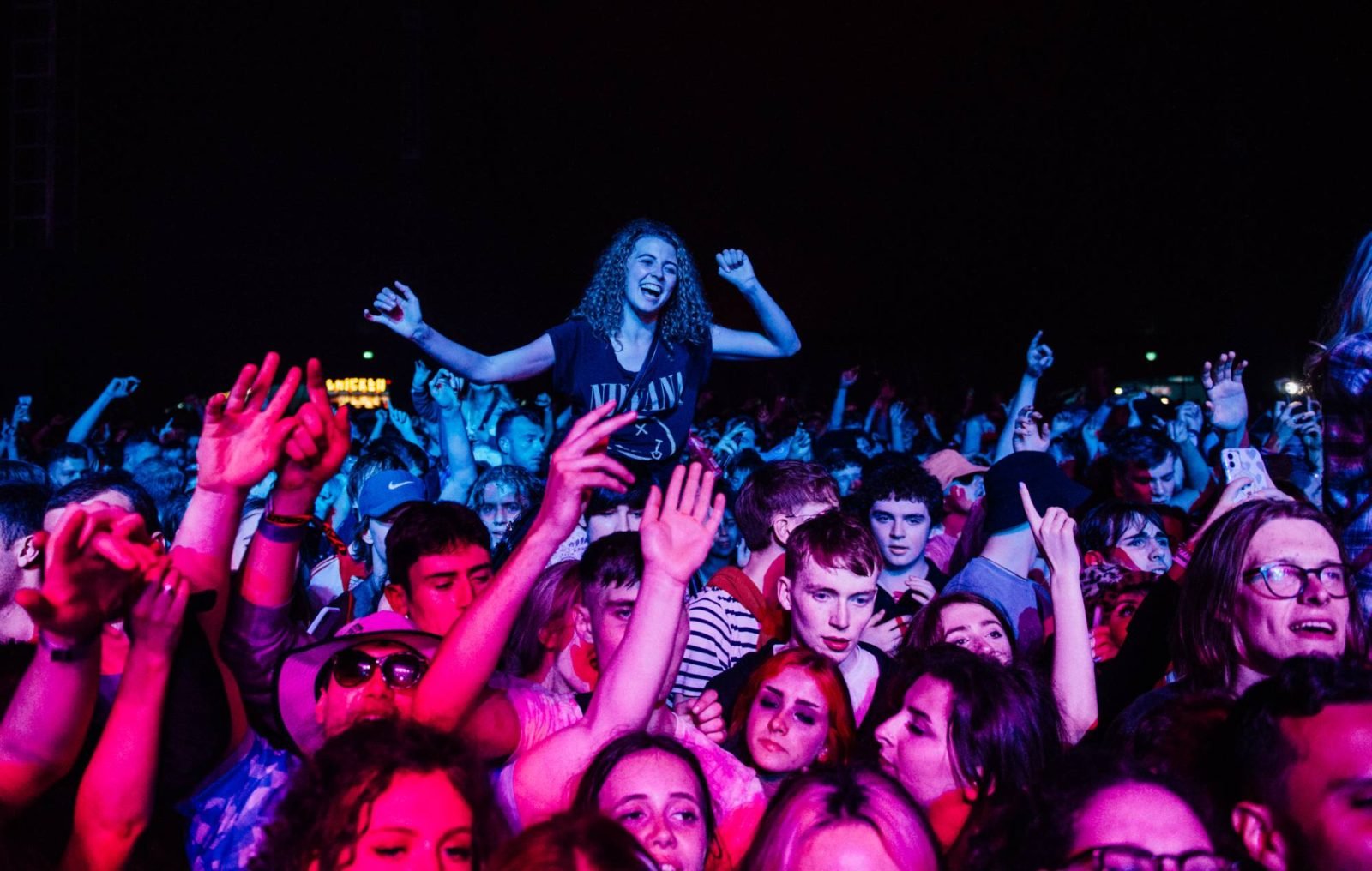 News this evening of what we can expect for live music and sports events in the coming months has been confirmed. As a lot of us wait with bated breath, the suggestions are that the planned pilot events for the return of live gigs.

Reports suggest that the pilot events will include:

Do you need to be vaccinated to get into the events?

Tánaiste Leo Varadkar suggested on Morning Ireland today that being vaccinated is not a prerequisite to attending these or the planned sports events, but social distancing, limited numbers and hand sanitisation will be in place.

To attend the events, people will be expected to  undergo rapid testing for Covid-19 before entry.

That social distancing will need to be in place, means that we won’t see similar scenes to what occurred in Liverpool at the Circus and Blossom events in Sefton Park, where people were able to gather without social distancing – like a normal gig. This is likely because Ireland is behind the UK in its vaccination programme.

What has been announced this evening?

From August, indoor events of 200 people in large venues and 100 in smaller ones will be allowed to take place.

Further supports for the live industry will be announced next week.

Further pilot events in July are also being touted.

Cabinet approves plans for widespread reopening and resumption of travel

Up to 3,500 to attend Phoenix Park music festival next month in pilot event