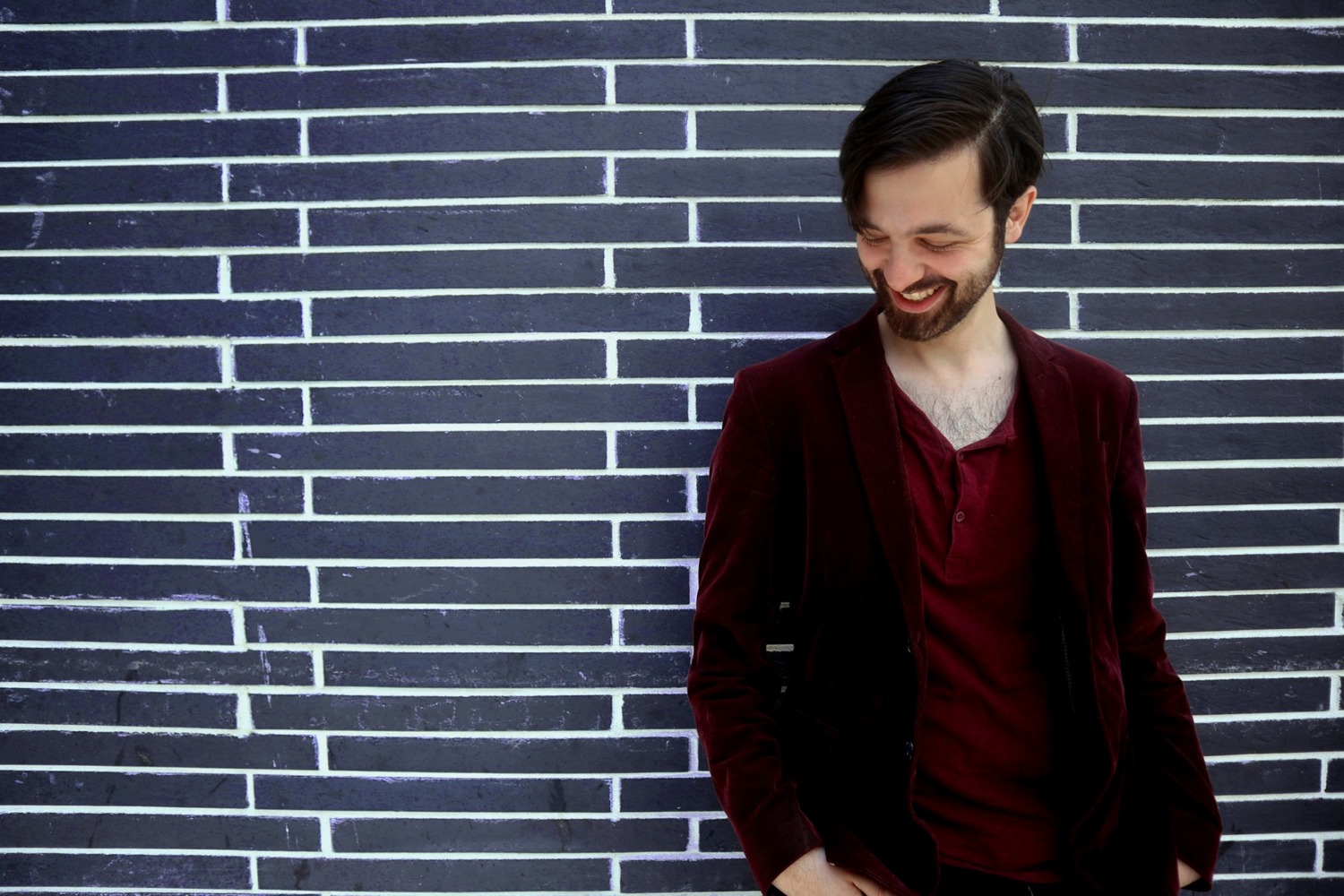 For many millennials who grew up in the ’90s the movies of director Kevin Smith were cultural shorthand for an alternative brand of comedy that represented the slackers and the nerds, and brought a new brand of humour to the movie screen.

The Dublin-based Drogheda singer-songwriter Carlo Magliocco was one such fun of buddy comedy films like Clerks from 1994, the story of two store clerks Dante and Randal, who spent most of their time chatting about movies and playing hockey.

So when Magliocco was on Twitter one day and saw a tweet from Kevin Smith was asking for music for the Clerks III, he sent on one of his tracks from his 2019 Calendar album called ‘Mark The Map’.

Magliocco was then contacted about the song by the film’s music supervisor, and it is currently featured in the movie in cinemas right now

“‘Mark The Map’ is a reflective, acoustic number, about trying to keep hopeful, even when things are at their darkest, ” he says.”

At 16 I used worked in a cinema with my best friends. We played music on the roof,talked about movies (mostly Clerks) and dreamed of being in one.20 years later, @ThatKevinSmith has made that dream a reality. Thank you sir, this is a dream come true. pic.twitter.com/IDxPWiF8JL

Here’s the trailer for Clerks III: