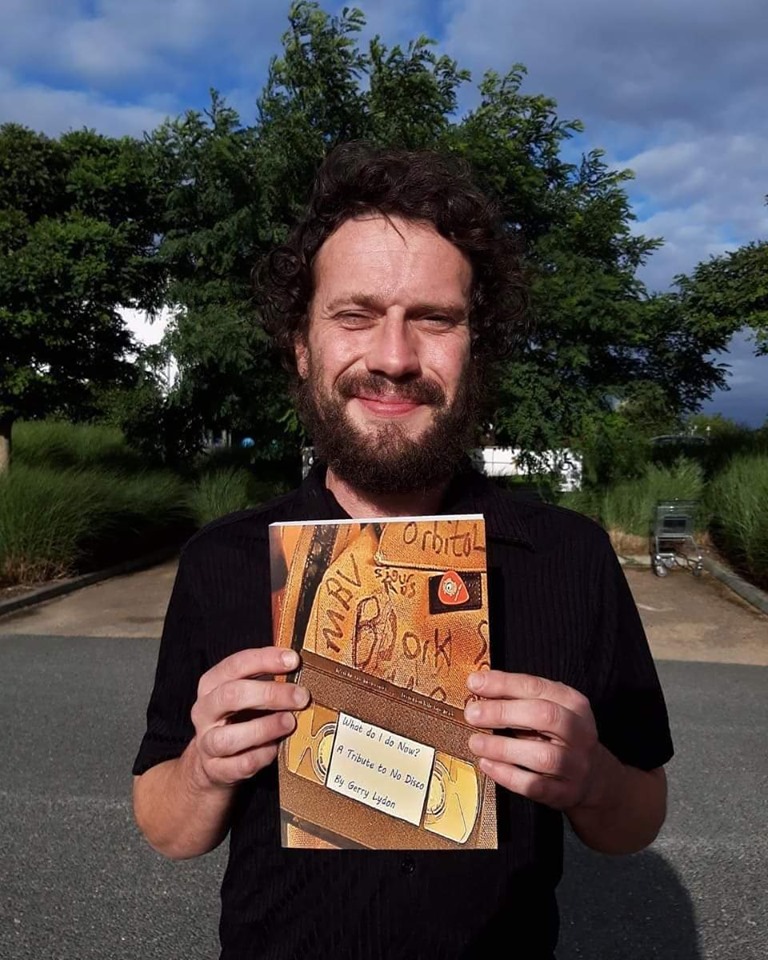 Gerard Lydon, also known as DJ NDT, is a bit of an Irish music aficionado.

Growing up in rural Ireland during the 90s meant that Lydon was exposed to a lot of alternative music through RTÉ’s seminal No Disco show. He describes the show as “a lifeline”.

A lifelong love of all things alternative music during the 90s stuck with Lydon, a taste he’s continually honed throughout the years. Lydon turned that passion into a literary outing, writing his first book What Do I Do Now? A Tribute To No Disco on the subject.

This new book hones in the period between 1993 & 2003, in which the show was active. It examines the acts, associates and aftermath of this period in modern music – linking it back largely to the show’s involvement in spreading alternative music in an Ireland that pre-dates the easy availability of streaming services.

Lydon says the following of his first book – “It examines a pivotal time in Irish, music and global History i.e. the 90s when music went from limited to everything on a computer to everything in your pocket to Ireland’s ascent to a modern success story to the optimism of the new-fangled internet and global changes and places the music in that context.” 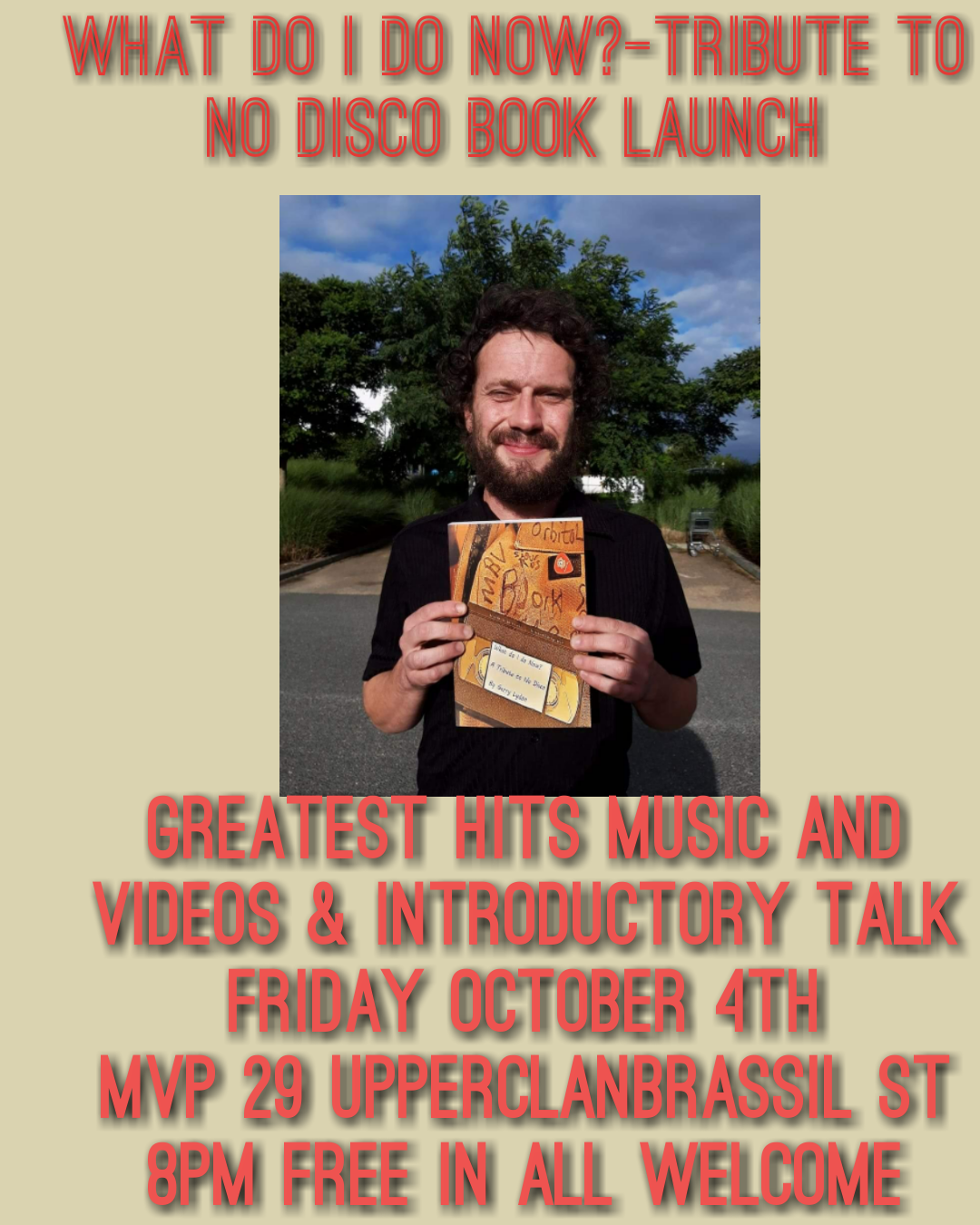 A book launch is being held in MVP on upper Clanbrassil Street on October 4th. The night will feature a range of discussion and music video programming. Attendance is completely free, further event details available here.