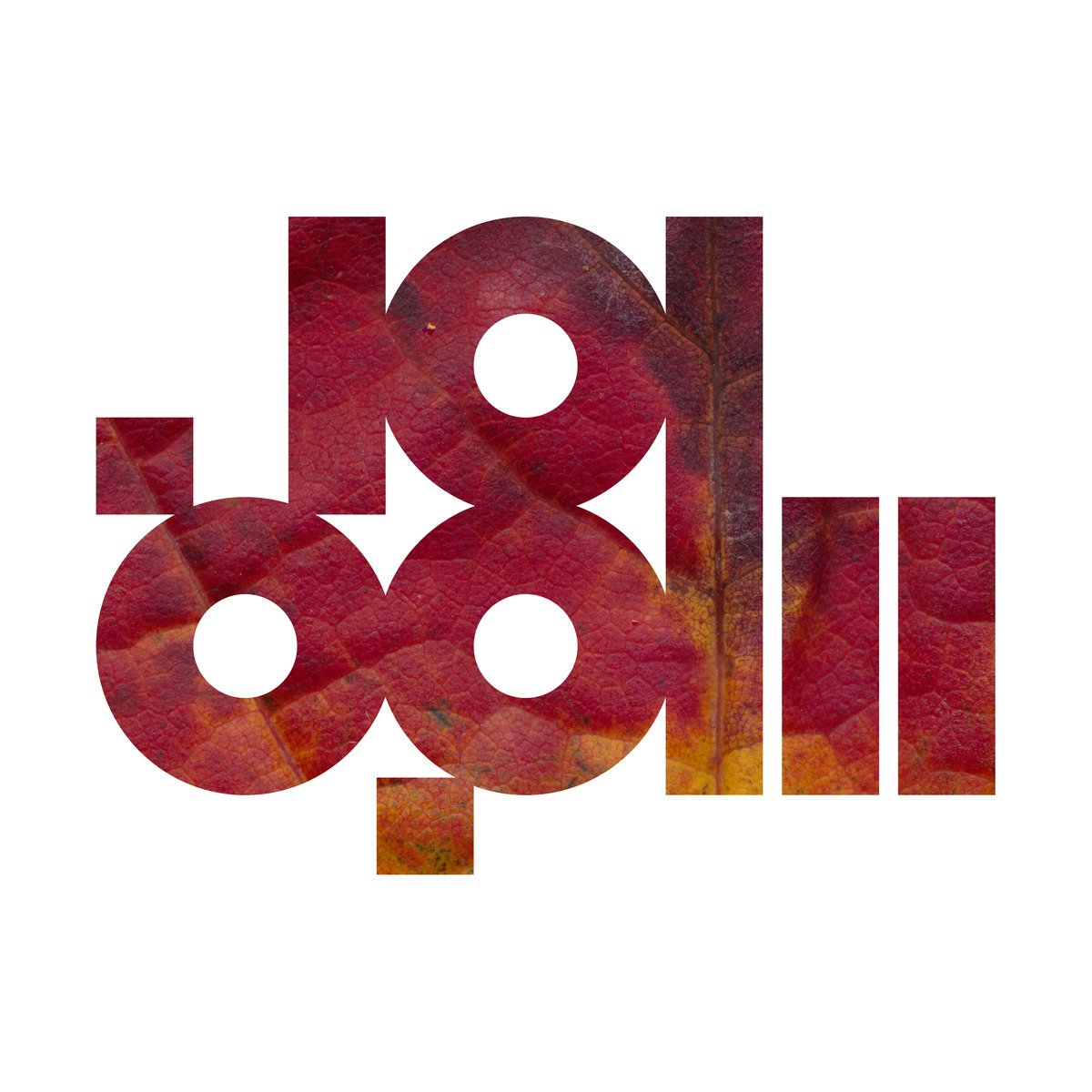 101 Beats Per Minute is an initiative we’ve given considerable coverage to in the past.

In essence, the project boasts a wide variety of Irish electronic musicians who anonymously compose pieces of electronica at 101 BPM for a compilation release.

Recently, the project wrapped up its second volume, which found new music being released weekly over a period of months.

It’s a strong release, one which boasts some of the nation’s premier producers and composers.

The project, which is run under Sunken Foal’s CounterSunk Records is hosting a launch party for its second volume.

On November 13th Caskré, David Kitt, Sunken Foal and more will take to the Sound House to perform material from off the compilation.