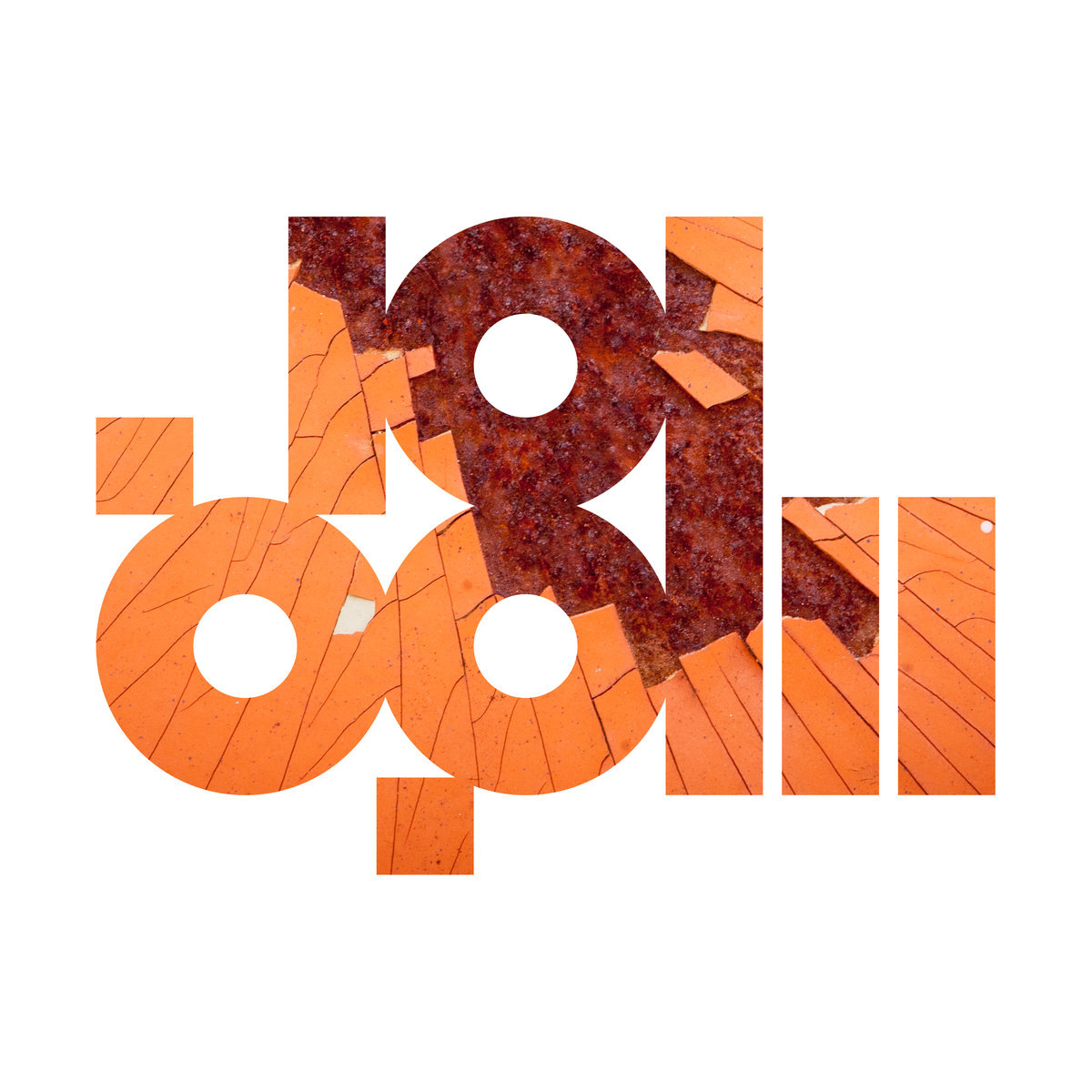 
Never underestimate the work rate of the hive.

Irish electronic collective 101 Beats Per Minute, operating under Sunken Foal’s Countersunk Records, released their debut self-titled full-length at the start of this year with a launch gig in Whelan’s.

Now the collective, comprised of Irish electronic producers and composers, has already moved on to the second collection of work. The addition of ‘Where There Is One There Is Many’ today marks the fourth entry into the project’s second endeavour.

It’s dense, world-music inspired and dark. Check it out.

As always, the specific composer is not credited. Instead, attention is drawn to the collective itself – a nuance we love.

Listen to the full first LP below.