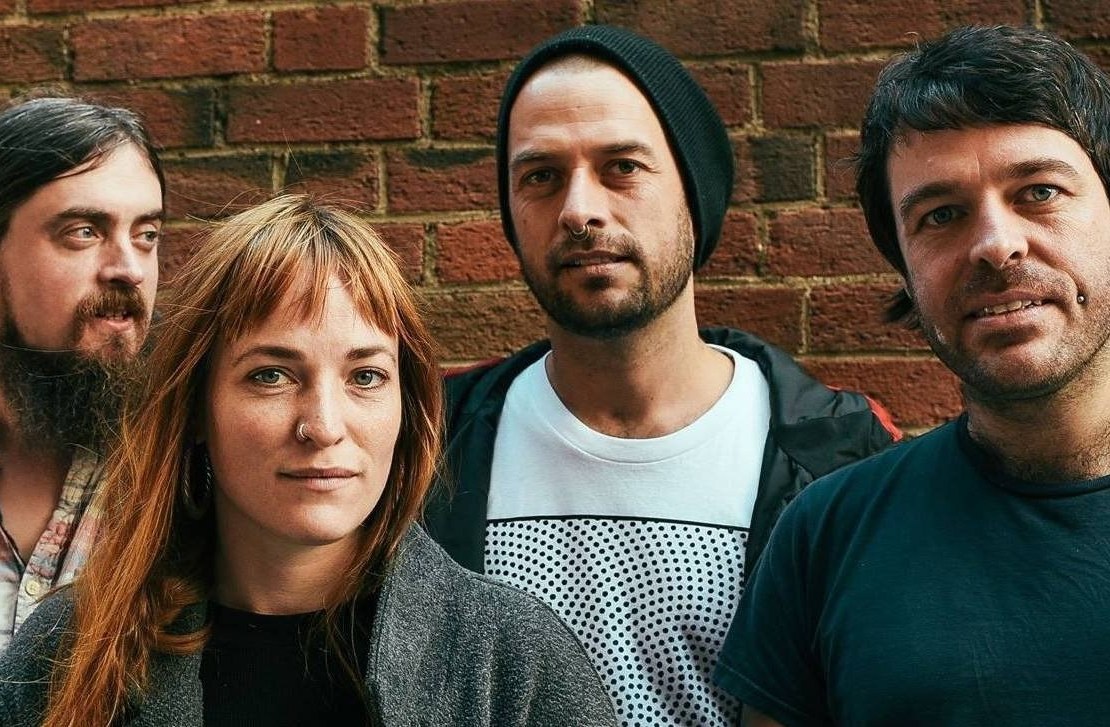 We’ve been waiting on Lankum’s new album The Livelong Day for a cool minute now.

The follow up to The Earth And Sky will be released on October 25th, the day on which the band play a headline show in Vicar Street.

To celebrate the album’s forthcoming release, the band have announced plans for a nationwide tour this October & November.

All shows barring the Cork date will feature support from Junior Brother.

Tickets for all the shows are on sale now here.