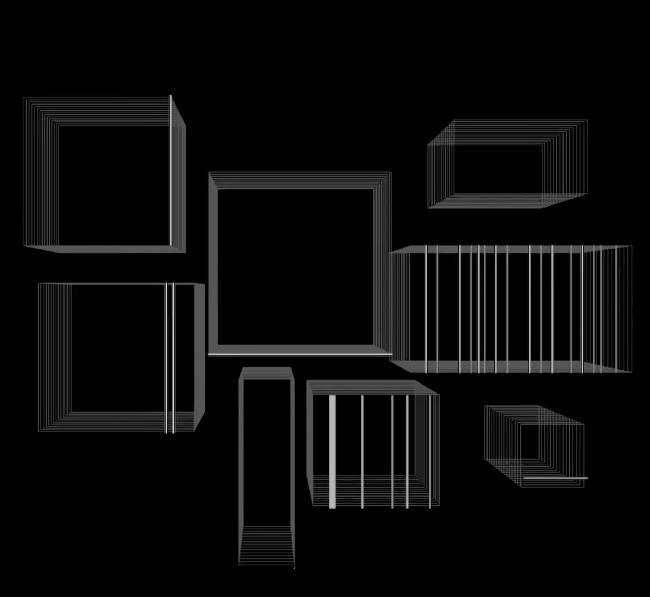 Dublin based music producer Anthony Dunphy or && OR who has previously worked with artists such as Mythill Grim has released his very own track entitled ‘0:00-3:05’.

He also produced the video for the track using Openframeworks which takes you on a journey through the hard hitting beats, bringing them to life on screen.