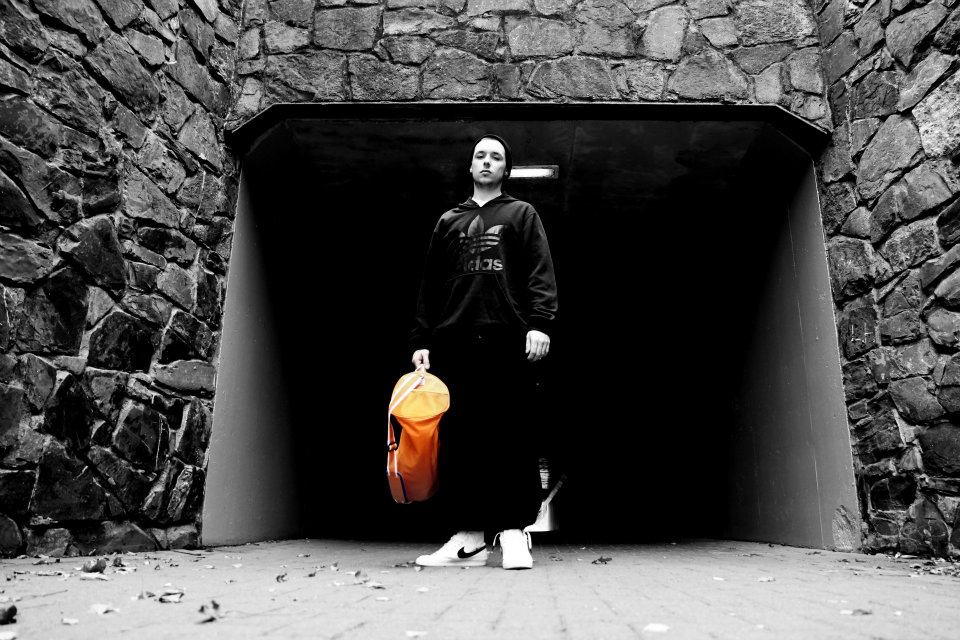 A fair bit of Irish rap stuff has appeared on my radar lately so I thought I’d put the best of it all in one place here and you can have a listen. Recommendations are welcome in the comments section.

Lethal Dialect’s LD50 album from earlier this year is one of the best Irish rap albums I’d heard in a good while (slim pickings and I don’t listen to that much of it I’ll admit that) and here, ‘Keep It Real’ serves as the followup to LD50 II. 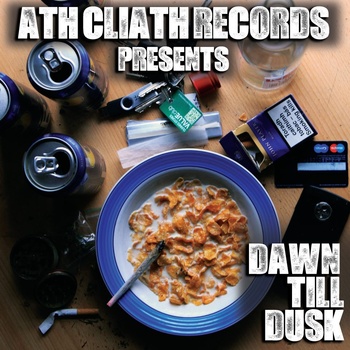 Shapey Fiend sent on this Ath Cliath Records compilation Dawn Till Dusk. The work of Jambo and Jonnyboy from Donaghmede, there’s a healthy switchup of styles here taking in dubstep and dance rhythms. There’s even a Damien Dempsey cameo on the last track. Here’s the opening tune: 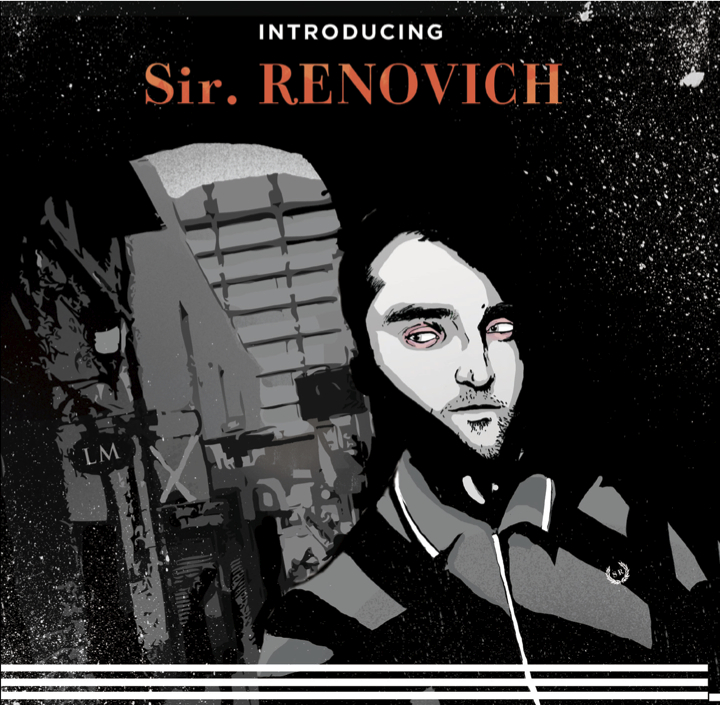 Exxon Valdez and Redahan/C.F. Meister both operate in a more jazzy ’90s hip-hop style. First up is Exxon’s Sir. Renovich with these two tunes with production by Luke B and The Gruesome Twosome:

You might have seen this tune from The Animators knocking about recently. I know it was on Broadsheet.

Dougzy is a 17 year-old rapper based in Galway but his style is more Southern swag than Irish swag.

If you’re looking for more Irish hip-hop go straight to the specialists.