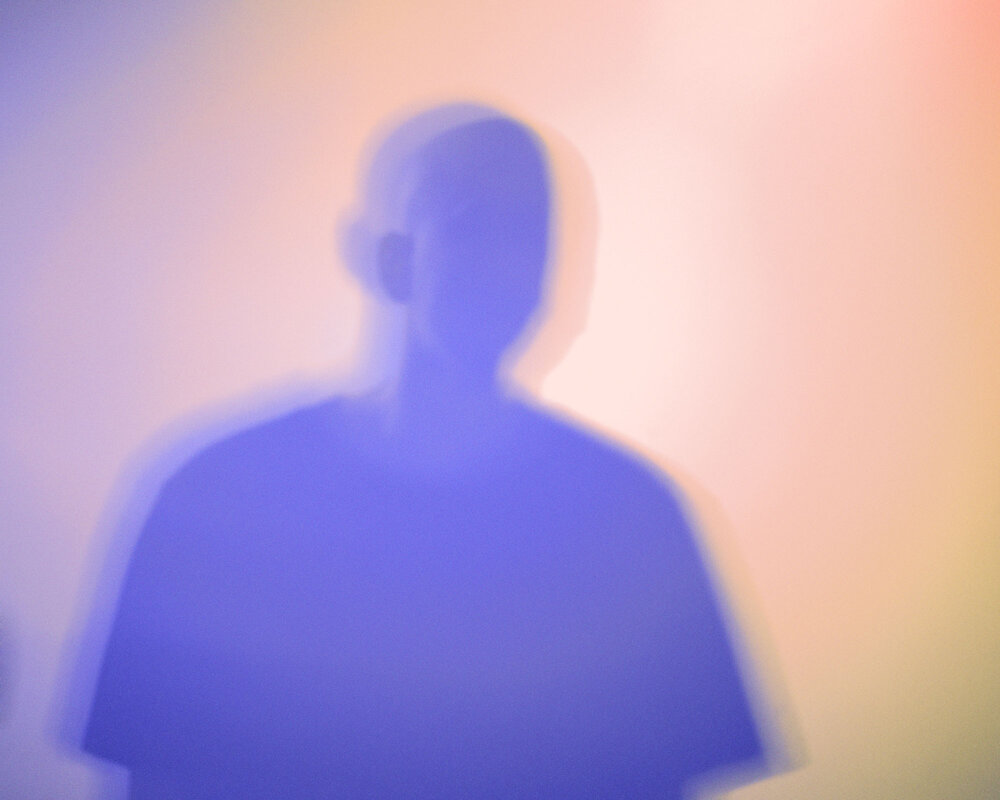 With a new album, we’ve got new shows and the Dublin gig takes place at Lost Lane on Friday January 31st presented by Hidden Agenda and Nialler9. It’s a late show in the venue with tickets starting at €12 plus fees on sale from Eventbrite on Friday.

To craft the sound of Dawn Chorus, Jacques Greene thought about the artists he held dear and researched the gear they used as a means of being in dialogue with their emotional tenor. Some of the gear he sourced included the delay that My Bloody Valentine was renowned for, as well as a compressor used by French Touch producers Alan Braxe and Fred Falke. Working with mix engineer Joel Ford (of Ford & Lopatin), he created a rule book for the album’s sonics that saw each part, from the drums to the pads, be processed in a specific way, through guitar pedals and outboard equipment. 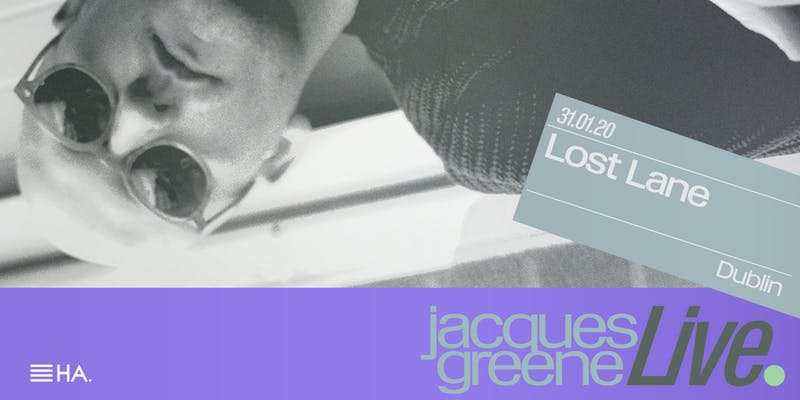