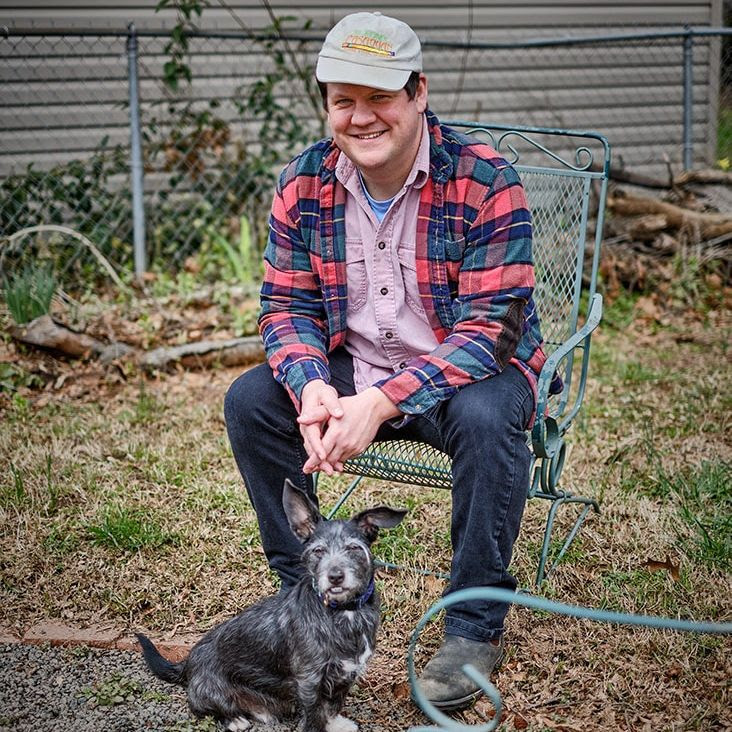 After a recent show at the Bello Bar, the North Carolina singer and guitarist Jake Xerxes Fussell has been announced to return to Dublin for a show at Whelan’s this October.

The gig is presented by Enthusiastic Eunuch and happens on Wednesday October 26th at Whelan’s. Tickets are €20 plus fees from Whelan’s.

Fussell’s music is informed from his time with his father Fred C. Fussell, an Alabama folklorist, curator, and photographer who took his son on the road while he was recording blues and folk songs and musicians.

Jake Xerxes Fussell is a Durham, North Carolina singer and guitarist (yes, that’s his real middle name, after Georgia potter D.X. Gordy) who grew up in Columbus, Georgia, son of Fred C. Fussell, a folklorist, curator, and photographer who hails from across the river in Phenix City, Alabama (once known as “The Wickedest City in America” for its rampant vice, corruption, and crime.) Fred’s fieldwork took him, often with young Jake in tow, across the Southeast documenting traditional vernacular culture, which included recording blues and old-time musicians with fellow folklorists and recordists George Mitchell and Art Rosenbaum (which led Jake to music) and collaborating with American Indian artists (which led Jake eventually to his graduate research on Choctaw fiddlers..