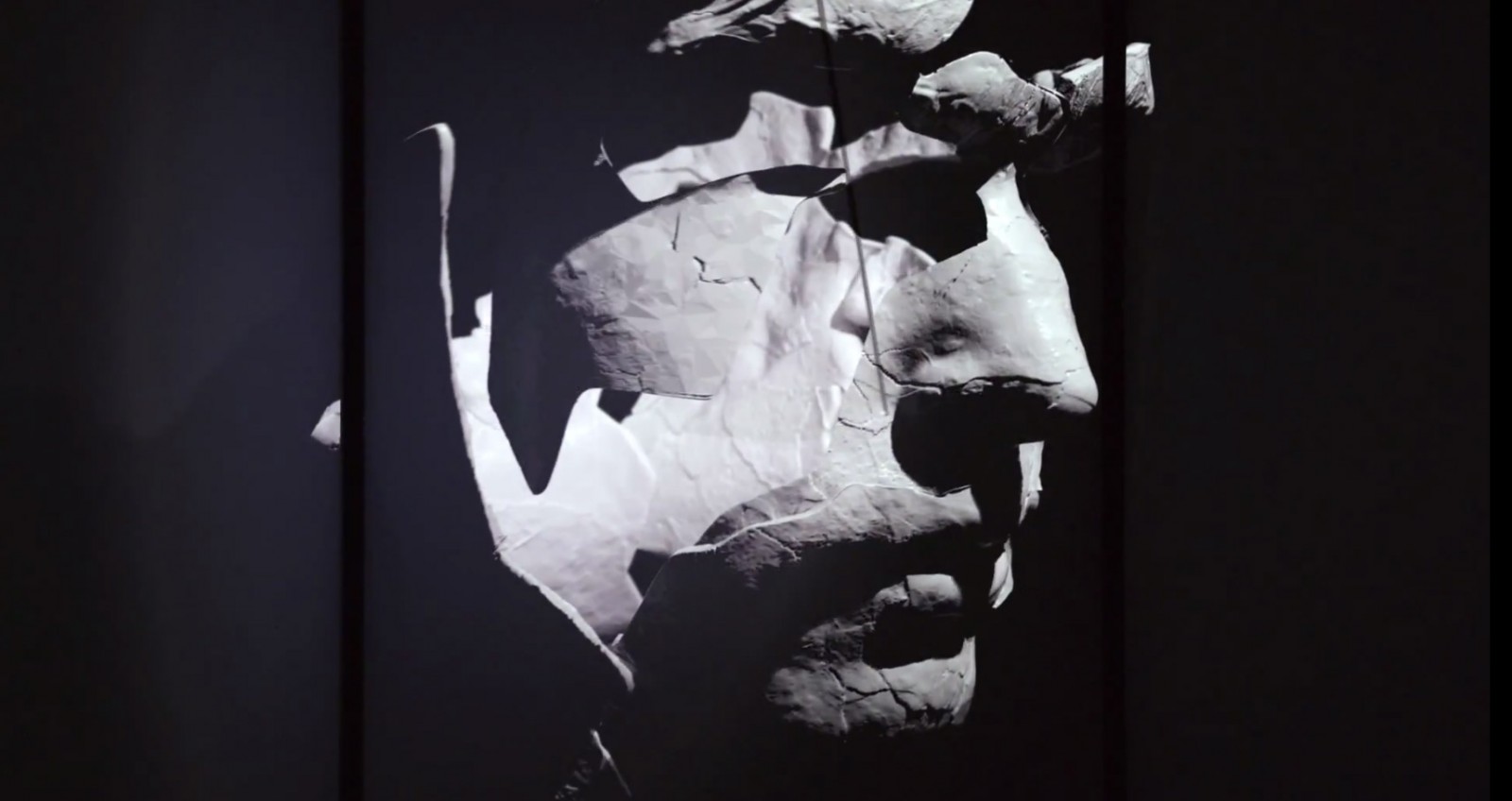 James Blake dropped his new album The Colour In Anything last Friday, a release that was quickly shadowed by Radiohead’s release on Sunday.

That means that in the same week, we have two albums worthy of many repeat listens to delve into before any major judgement. While Blake lost out in the short-term, a new textured artful minimal video by United Visual Artists for his track ‘I Need A Forest Fire’ with vocals by Bon Iver helps readdress the balance and reminds us to give the album a deeper focus.

Watch Kaytranada & a robot dance in the video for ‘Lite Spots’