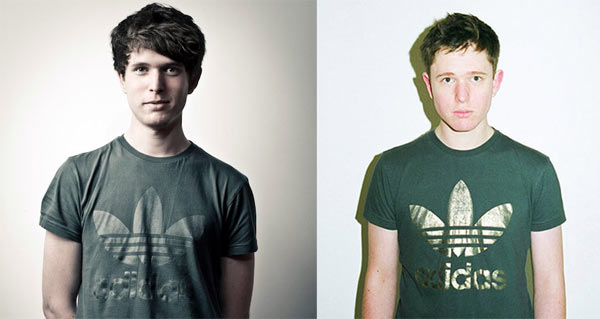 These James Blake/Harmonimix edits of UK rapper Trim were originally intended to be lost in the digital ether by Blake, as “lost dubs, perhaps caught in the same kind of mythical limbo as fans had experienced with dubstep’s lost anthems” according to Martin Clark who wanted to release these tracks a few years ago. The tracks have been floating around the net for a few years and ‘Confidence Boost’ featured on Blake’s Essential mix.

It was a nice idea but I’d rather a tune as good as ‘Confidence Boost’ gets a release and heard by more than just online hunters. Last week Blake announced ‘Confidence Boost’ and ‘Saying’ would be released on R&S Records in September. ‘Confidence Boost’ is the big one of the two, a mangled harmonic twist of Trim’s vocals to a sustained synth progression.

Listen to Onra – Deep In The Night EP