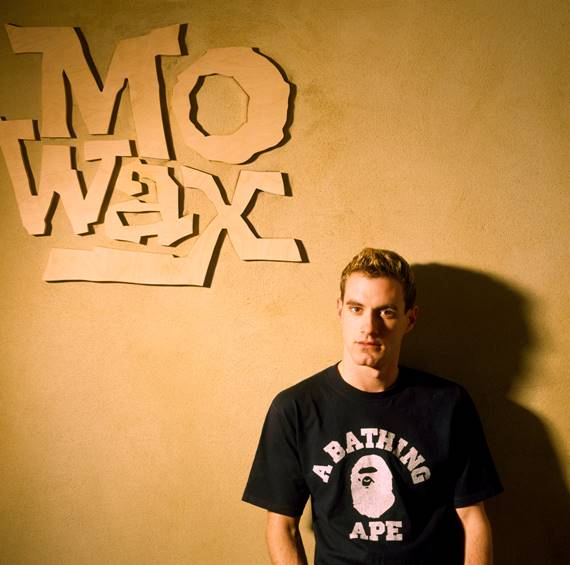 As the founder of the Mo’Wax label and the producer behind the UNKLE project, James Lavelle is considered a bit of a legend and a trendsetter to many trip-hop fans.

The Man From Mo’Wax is a documentary, made by director Matthew Jones, which charts the course of Lavelle’s life and career.

The IFI has announced that, as part of their roll&roll cinema strand, they will be screening the film on September 9th at 6pm.

Lavelle plays the Sugar Club on September 29th. Tickets are on sale now at €27.90+ from the Ticketmaster site. He also plays Roisin Dubh, Galway the night before.

There’s also a soundtrack out to the film which looks like this: