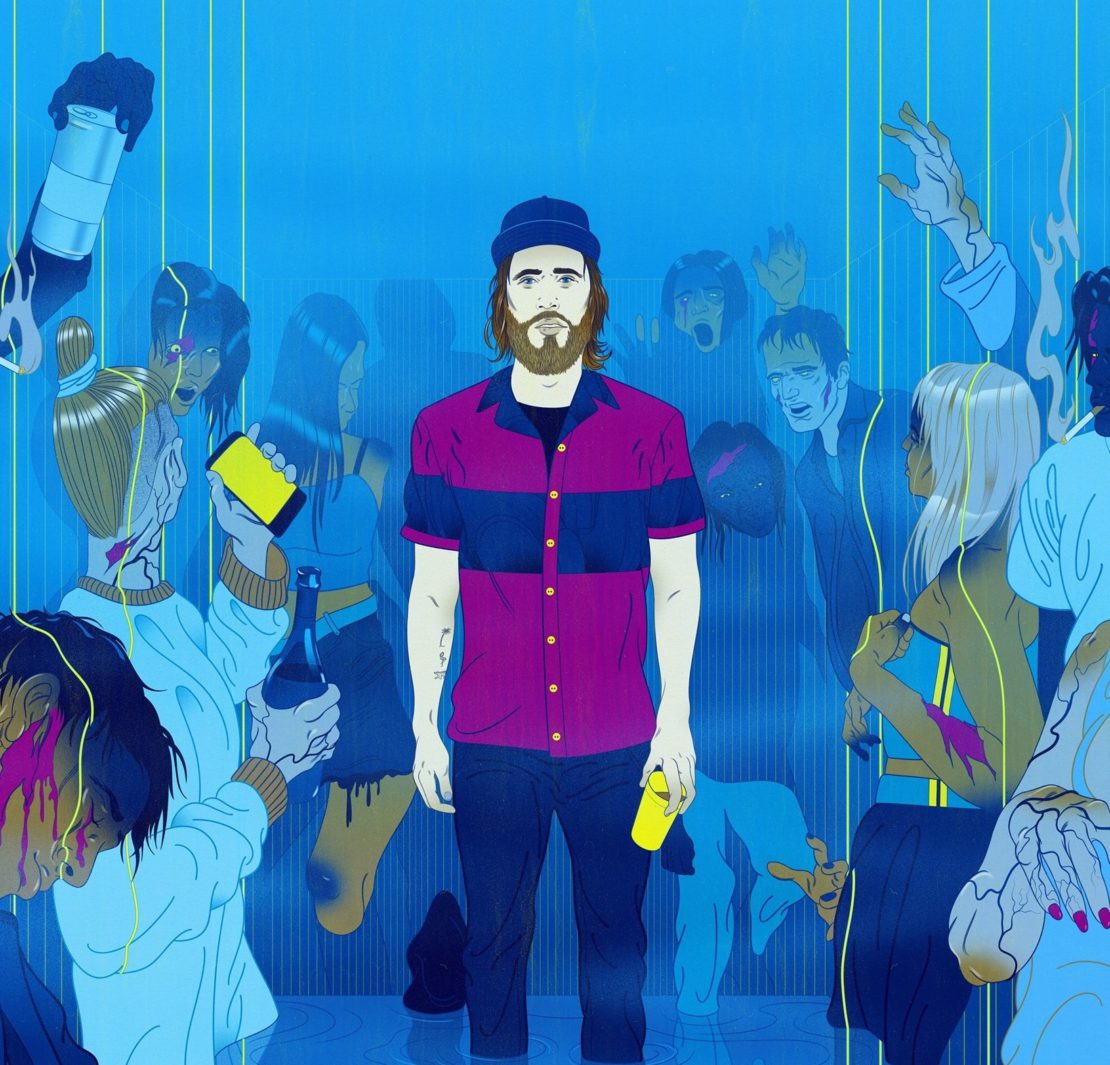 
While we don’t exactly know what a gig in 2021 will look like, artists have to make plans and get on with it as best they can.

James Vincent McMorrow is one such artist itching to get going with new music and a new chapter in his career.

In April, he released ‘Headlights’, and today we’ve got ‘I Should Go’, another song from his forthcoming fifth album, which was co-produced by Kenny Beats.

The song has a soft funk hip-hop sway to it and James says the song is “not about what we want, it’s about what we need.” (full statement below).

It’s an exciting and subtle change of direction for the artist, who has also worked with Lil Silva, Paul Epworth and Patrick Waverley on the upcoming album.

There are also tour dates in Dublin, Galway, Limerick and Belfast announced as per below.

“The first lyric of this song is “I never thought I’d ever need you around / it’s hard enough to be me only.”

That pretty much sums up the energy. It’s not about what we want, it’s about what we need. A lot of time I don’t think there’s a difference between those two things. But there is, a big one. I do not need a lot of the things I think I do, and there are other things that feel unimportant but are in fact the foundations that I exist on top of.

I’ll genuinely never figure out which is which, I still obsess over dumb shit and I still take so much for granted. To say I’m getting more comfortable with my chaos is probably untrue, doubt I’ll ever be comfortable. But I do understand it a little more, and I think I embrace it a little more; embrace the chaos of it all.

I fucking adore this song, the second I put the guitar parts together I knew it was going to be something I adored. I sat in a room with Kenny and played him what I had and I think he immediately got it; I had this feeling going into the studio that day that he was the person who could take the idea and elevate it into the space I wanted it to be. I was definitely correct.”

General sale opens Friday 28th August at 9am on Ticketmaster.