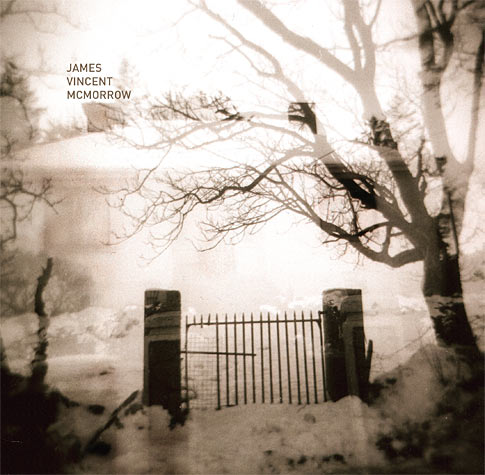 James Vincent McMorrow is currently in the US, supporting BellX1 and playing CMJ (he plays with Cults, Kisses, Guards, Sun Airway and more at the Yours Truly party this Friday and the official Irish showcase tomorrow) and plugging his superb debut album Early In The Morning which will be released in January in the US and Europe through Vagrant.

Rather than neglect his homeland, McMorrow has been working on demos of new tracks all summer and two of those tracks will be released on limited 7″ through Any Other City Records very soon. The two tracks are both whoppers.

‘Red Dust’ is possibly the best song he’s ever recorded – extremely resonant piano chords and a falsetto that leads to a beautifully frantic outro.

James Vincent McMorrow – We Are Ghosts