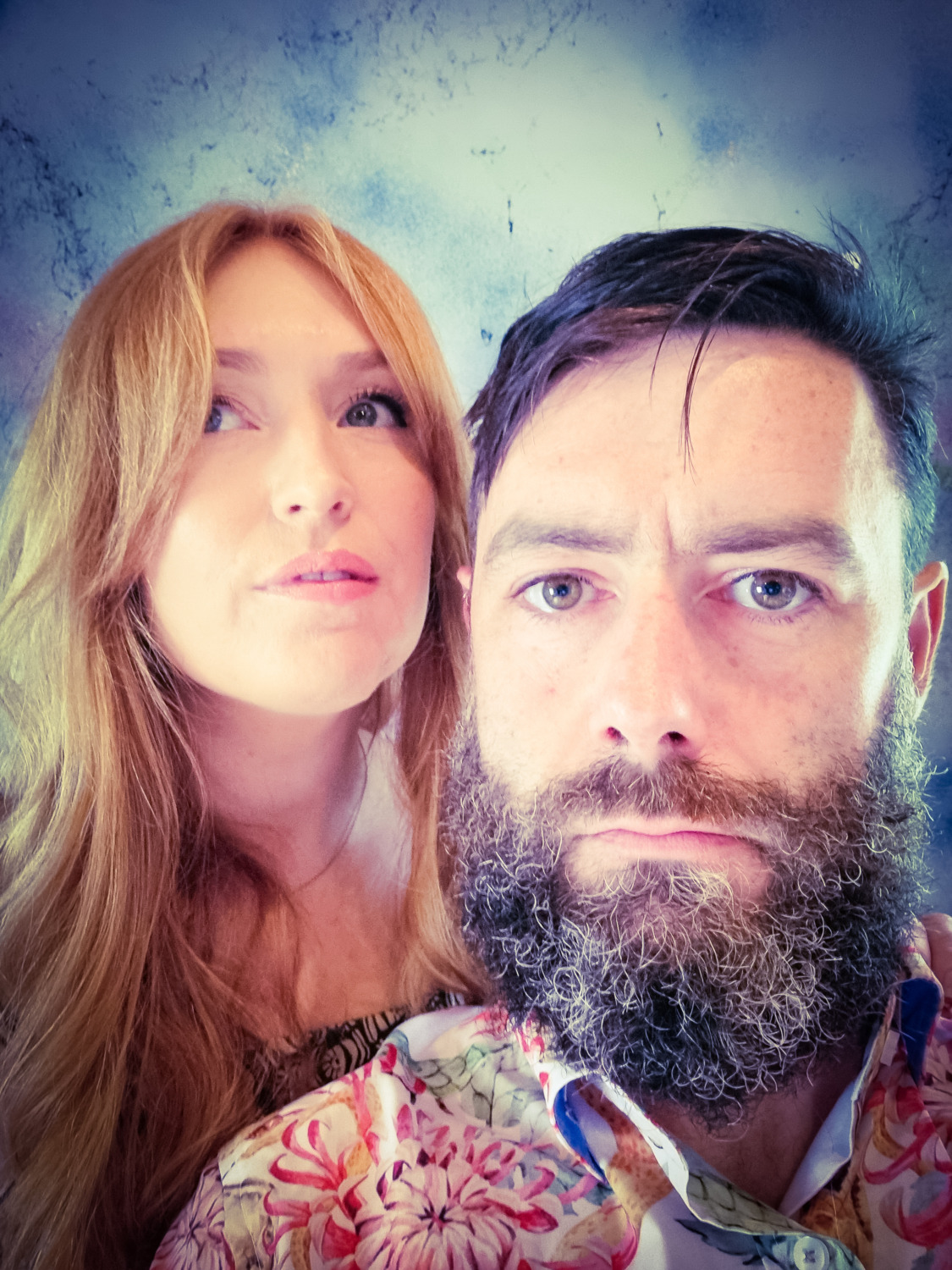 The Dublin/Berlin-based couple’s first song is ‘Guilty (Release The Wolf)’, a song that came about during synth and disco explorations during lockdown in Ireland, before they packed up their synths, drum machines and dog and decamped to Berlin to record an album, “a psychoanalytical musical examination of married life, toxic masculinity, Jungian psychology and the rebirth of love.”

‘Guilty (Release The Wolf)’ is inspired by the book The Women Who Run With Wolves and “explores the nature of the wild feminine”. The tune features some slippery Italo synths and twinkling electro-pop with MIDI guitar sounds and hook-filled vocals from Bex.

‘Guilty (Release The Wolf)’, their debut single is out tomorrow but arrives today via this retro video. Big Fun.

The album is set for release through Berlin based label BIGWUPP.

Video premiere: Jena Keating addresses attachment and detachment on ‘Nobody Can Have Me’