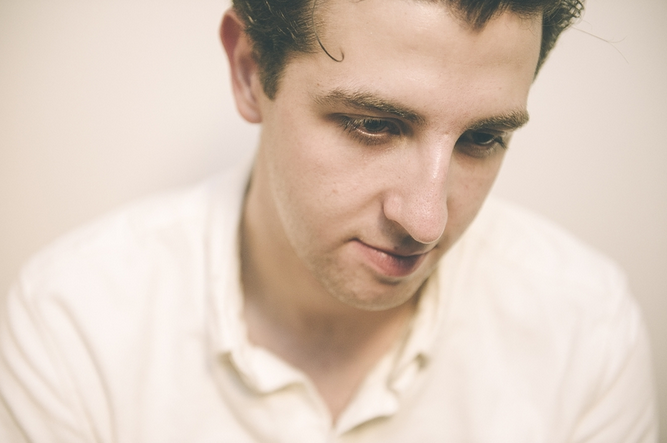 Just as exciting as the prospect of new music from the xx is a solo album from their producer Jamie xx who has revealed two pieces of music from exactly that.

In Colour, the album is out on May 29th on Young Turks. ‘Loud Places’ features Romy Madley-Croft and has bright piano summery chords with trademark Jamie percussion and Romy vocal delivery that recalls The Avalanches in its sampled chorus from Idris Muhammad’s ‘Could Heaven Ever Be Like This’ (thanks Stevie G for the tip). The video just dropped:

‘Gosh’ meanwhile is a much harder cut, that recalls old-school jungle and drum and bass, like a Jamie version of Four Tet’s ‘Parallel Jalebi’ but it transforms into something akin to Orbital.

Speaking of Four Tet and Jamie xx, the pair have a JOINT Essential Mix being broadcast on BBC Radio One on Saturday night.

Jamie also has a lightweight tune called ‘Alba’ being released on 7″ for Record Store Day. 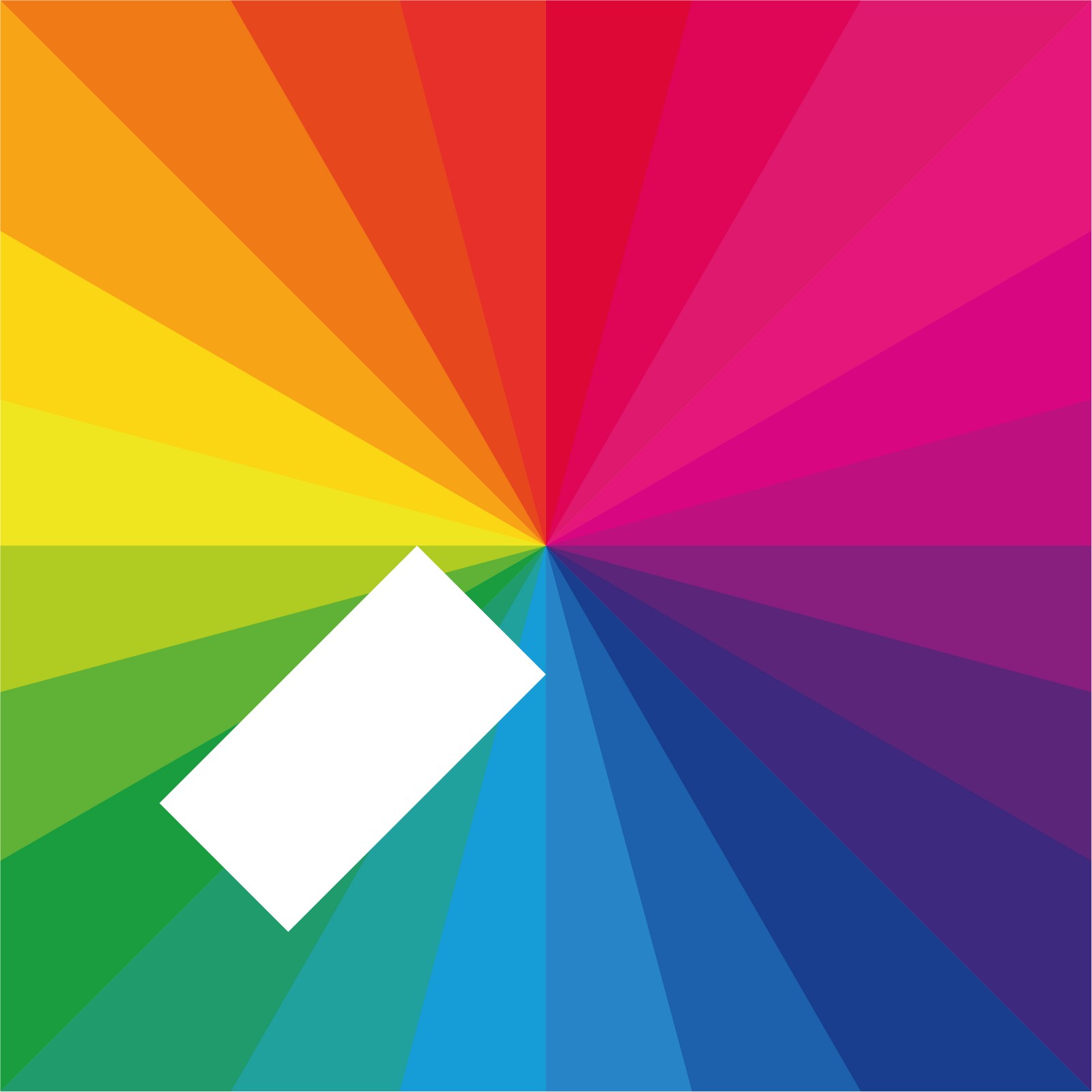