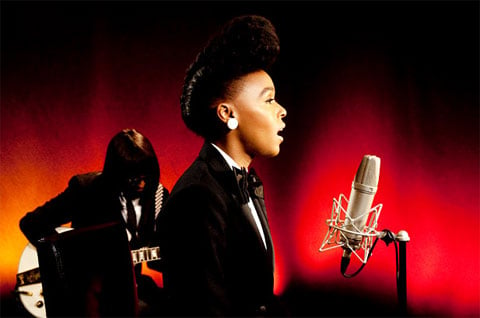 One year to the day of his death, Janelle Monae covers Michael Jackson’s version of Charlie Chaplin’s ‘Smile’ which was said to be his favourite song. Stevie Wonder also did a version of the song. I’ve stuck this in the more as an annoying ad autoplays.

Monae’s album The Archandroid is out on July 9th. Watch the video for ‘Tightrope’.