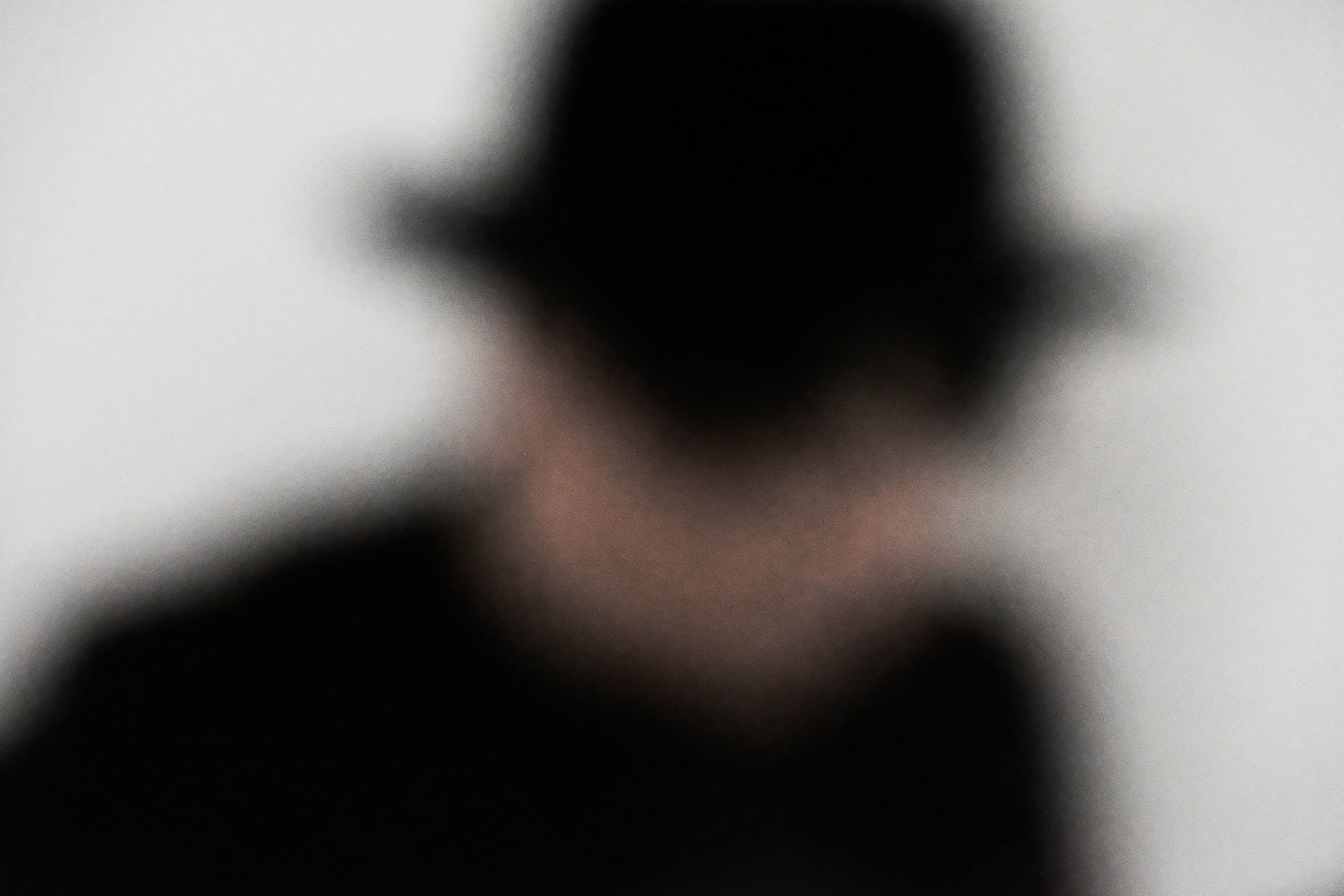 From 1997 to 2006, Keigo Oyamada’s three albums as Cornelius, Fantasma, Point and Sensuous revelled in the possibilities of technology-assisted musical playfulness. Whether it was the giddy digi-rock of ‘Count’, the looping notes of ‘Wataridori’ or the aquatic rhythm of ‘Drop’, the sense of possibility and sonic exploration was key to his appeal.

In the last 11 years, Oyamada wasn’t quiet. He contributed to Ghost in the Shell soundtracks, soundtracked a design exhibition, played with the Plastic Ono Band and Yellow Magic Orchestra, and added some of his weirdness to some J-Pop artists.

‘If You’re Here’, the first song from a new Cornelius album in over a decade, Mellow Waves (July 21st) is familiar in the way that a singular artist’s work is. The song’s overlapping synths and melodies reintroduce us to the mind of a sonic architect. Cornelius’ music remains elastic, unmoored from rigidity, a daydream wave of mellifluous intent with a glimpse of spiralling energy beneath.

Here’s a Nialler9 new music Spotify playlist for your commute