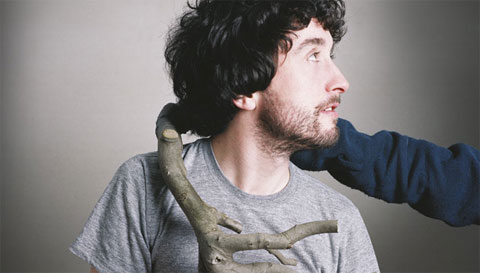 Jape was in the studio with Donal Dineen last week where he talked about recording with the Rednecks, revealed that he’s working on another project with Niall from the band called Visionair, played a track called ‘Uh-oh’ from that project as well as playing three new Jape songs ‘Ocean of Frequency’ , ‘Hands of Fire’ and ‘What if I Never Seen You’ live.

MP3: Jape on The Small Hours with Donal Dineen

Listen to more Jape demos through the more.


That Shit Is Evil by Jape

My Drowned in Dublin column/playlist