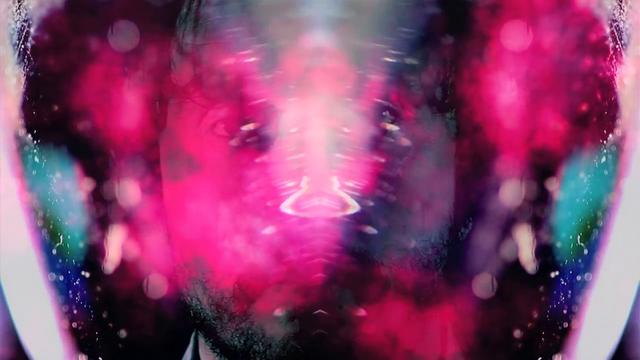 The polychromatic video for Ocean Of Frequency standout was produced by Brendan Canty aka Feel Good Lost who has been prolific of late. After the jump, Brendan explains the video and what’s coming for him next. Jape’s album can be bought here.

What was the concept of the video?
Richie loved my Moths video and wanted something of a similar style, trippy visuals. I wanted to give him that but also to give the video some sort of narrative that worked with the song. The song is all about the oldest mind and looking back on life and cherishing your youth. So I wanted to create almost three generations of Richie with the child, Richie and the old man singing to the song
and fading into each other. Then with the layering and mirroring of the footage and all colours I wanted to create the feeling of a mind and memories. This was the concept really.

Who are the young and old faces in it?
The young face is a 7 year old little legend called James O’Connor. I’ve used him in a short film I did recently titled The Kid and the music video for Wintercoats. He’s a unique, talented and fantastic young fella. I was told recently that he’s almost becoming my
alter-ego on camera as I’m using him so much. Somebody asked is the old face Richie’s dad? Its actually my granddad. He’s an absolute legend and was well up for doing it.

What other projects have you got coming up?
I’ve got a video coming out later this week for an amazing Sacred Animals remix of an Owensie track. Other then that I’m working on big videos for Hush War Cry and Keep Shelly in Athens. Which I am very excited about shooting. Both outstanding tracks!