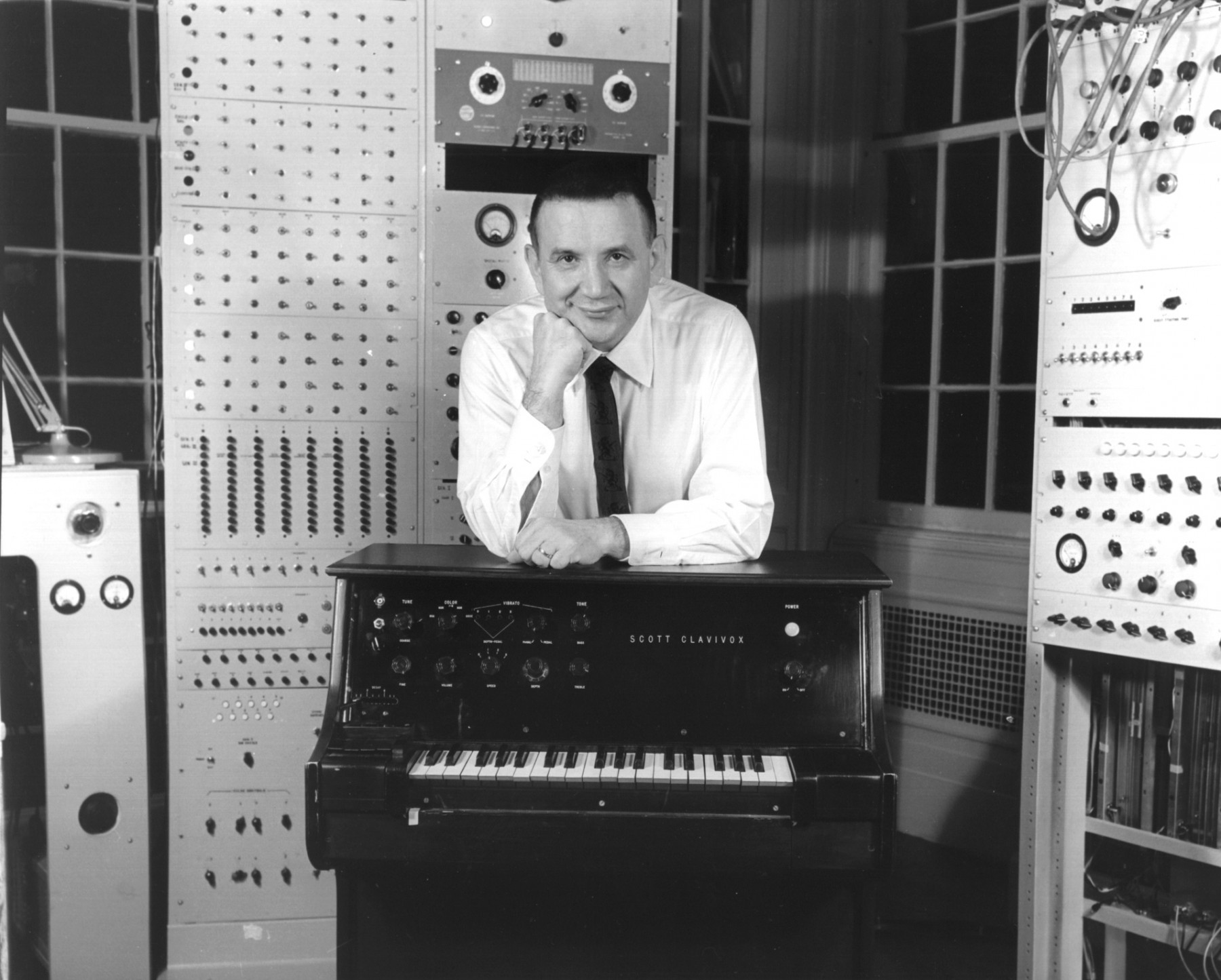 This year’s programme also features a strong music angle thanks to guest curators, mother and daughter film directors who started the Don’t Knock the Rock Film festival in LA. I’ll be hosting a talk with the Anders about The Story Of Music on February 16th in The Church at 4pm (free but ticket) where we’ll be joined by directors of other JDIFF-featured music documentaries including Paul Kelly (Lawrence of Belgravia), Louise Palanker (Family Band: The Cowsills Story) and Stan Warnow (Deconstructing Dad).

Here’s a synopsis of those music films showing at the festival.

BAD BRAINS: A BAND IN DC

Mon 17 Feb / Light House 2 / 6.30pm / 104 minutes
Directors: Mandy Stein, Ben Logan 2012 US
‘As Henry Rollins states early on in Bad Brains: Band in DC, a definitive documentary on the legendary hardcore band is long overdue. “Legendary” is even understating it a bit, as Bad Brains helped to invent what we know as American hardcore, taking inspiration from the Sex Pistols and The Damned, melding it with their own funk and soul-inspired musicality, a “positive attitude message”, and an electric performance style to birth a beast all their own. As a history of Bad Brains and an archive of their incredible performances in the early ’80s, this film is a treasure chest of gems.’
– Katie Walsh, Indiewire

From myth to legend, Rowland Howard (member of dark rock masters The Birthday Party, Crime & The City Solution and These Immortal Souls) appeared on the early Melbourne punk scene like a phantom out of Bram Stoker’s Dracula. A beautifully gaunt, gothic aristocrat, Rowland was impeccable, with obscure tastes and a unique, distinctive guitar attack that shot him directly into the imagination of a generation.

Beginning in the wild days of Australian 70s pub rock with Nick Cave, the film delves into the promising beginnings, the overseas ventures, the falling out with friends and lovers, and the late career renaissance before illness claimed Howard too soon in 2009.

Winner, Gold Medal Award, Park City Film Music Festival Winner, Best Documentary Feature Award, Atlantic City Film Festival This personal documentary is a comprehensive exploration of the life of musician/inventor/visionary Raymond Scott. Swing music, electronica, music for films, Warner Brothers animation, records, TV and radio – Raymond Scott created all this and much more. Presented from the unique perspective of Stan Warnow, his film-maker son, the film is also a personal quest to unravel the timeless fabric of love, connection and rejection that are a part of every parent-child relationship.

For the first time, fans of dreamy ’80s UK indie pop can finally know the true story of Lawrence, the enigmatic bandleader of brilliant cult outfits Felt, Denim and Go-Kart Mozart. ‘At the start, the eponymous subject looks into the camera and asks: “Are you ready, Paul?” It’s a question never truly answered, as director Paul Kelly indeed may not have been ready to embark on a film which ended up taking eight years. But Kelly chooses not to focus on Lawrence’s ups and downs. Instead, he mounts a deeply personal investigation into what makes Lawrence tick. A funny, sad, insightful and refreshingly honest meditation on the mythology of rock and pop.’
– Nicholas Abrahams, The Quietus

With their first Top 40 hit ‘The Rain, The Park and Other Things’, The Cowsills may well have been the first Sunshine Pop band. They are the real-life inspiration behind TV’s The Partridge Family, but The Cowsills’ lives were no sitcom. Darkness lurks beneath the lilting harmonies and optimistic, innocent melodies; their story is raw, honest, tragic, beautiful – and the music sublime.

Amazing footage of the band, photographs and interviews with the Cowsills today all serve to create a moving portrait of the family as they share their lives, love of music and the dichotomy of their public persona versus their private struggles.

A new documentary tells the story of the Wrecking Crew, a collective of Los Angeles musicians who played on hits by the Righteous Brothers, the Beach Boys, the Byrds and many others.-Directed by Denny Tedesco, son of the late guitarist Tommy Tedesco, The Wrecking Crew features interviews with Brian Wilson, Cher, Roger McGuinn, and famed Crew members like bassist Carol Kaye and drummer Hal Blaine. “These guys were chameleons,” Tedesco says. “They went from Phil Spector to Nancy Sinatra to the Beach Boys. They always had to sound like somebody else.”

Sun 23rd Feb 2014 / Savoy / 11:00AM / 90 minutes
Their voices are powerful enough to tear you apart and put you back together again, and their stories will do the same. But when you call them backup singers, you better smile. That’s because the performers in the infectious and irresistible Twenty Feet From Stardom are willing and able to outsing any solo act in sight and are not shy about letting you know it.

Veteran director Morgan Neville (Troubadours) has made a moving and joyous behind-the-scenes documentary about a world filled with big, bold personalities and the music they make. Neville interviewed more than 50 people for this film, including major stars like Mick Jagger, Stevie Wonder, Bruce Springsteen and Sting, but the people you remember turn out to be the handful of women who made and remade the backup world in their image.
– Kenneth Turan, LA Times