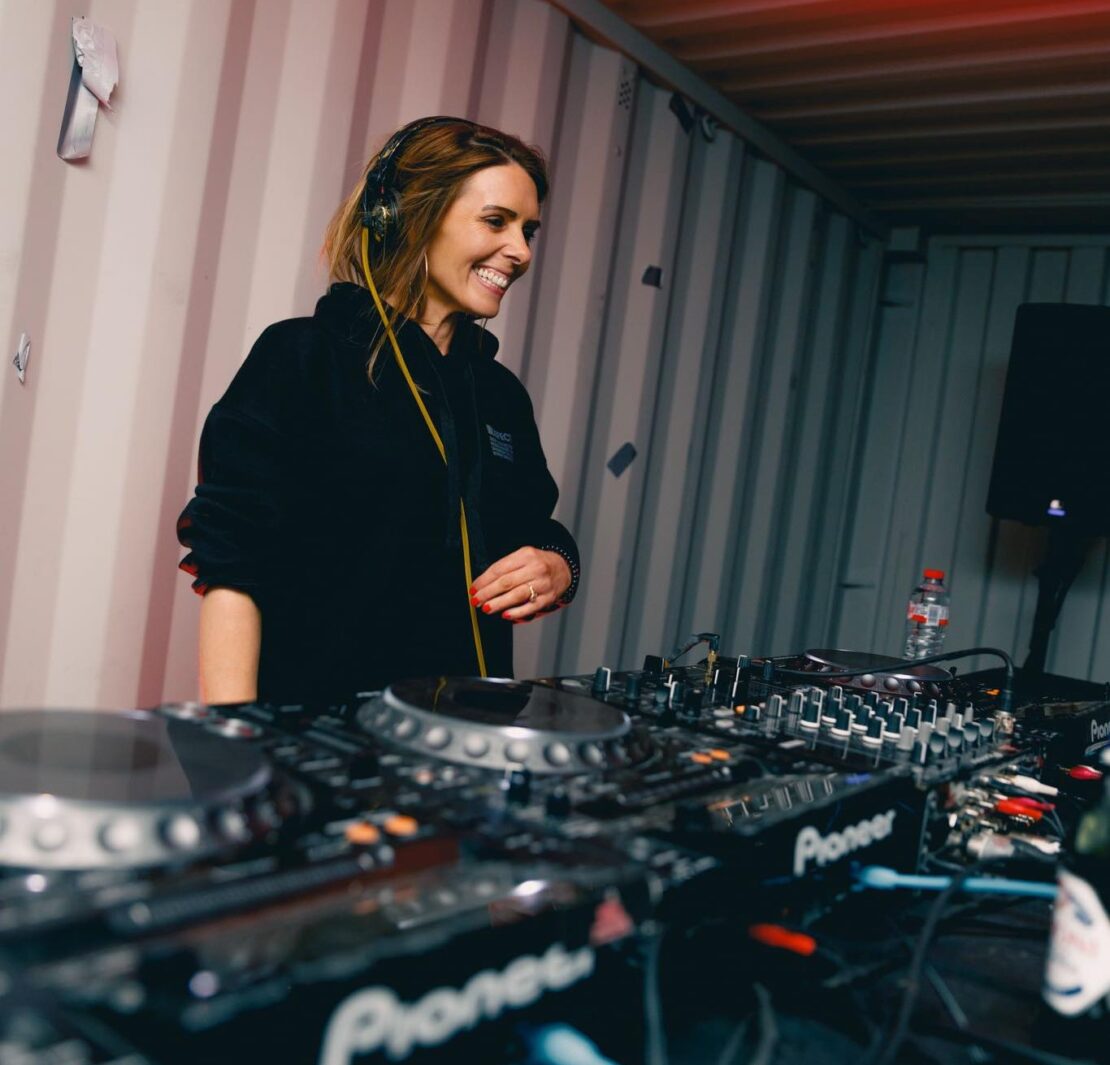 Jenny Greene is bringing The Rave Cave out of the home and into a big stage at Vicar Street this Christmas.

The Rave Cave was the DJ’s lockdown project which saw her streaming her RTE 2FM show live on air and on Youtube from her home DJ setup each week.

Its success has lead to this live club show on December 21st at Vicar Street.

Tickets are on sale this Monday November 21st at 9am from Ticketmaster.ie.

Jenny Greene has been at the forefront of the Irish Dance music scene for almost 20 years. Starting out at the age of 17 as a dance music columnist, radio presenter and DJ. At the age of 21 she earned herself a spot in the Guinness Book Of Records breaking the record for the World’s Longest DJ set.

Her Saturday night dance show ‘Electric Disco’ on RTÉ 2FM has been a mainstay for Irish Clubbers for the past 15 years, leading to an album release back in 2009. Jenny regularly performs to sell-out crowds at both arenas and festivals with the RTÉ Concert Orchestra.