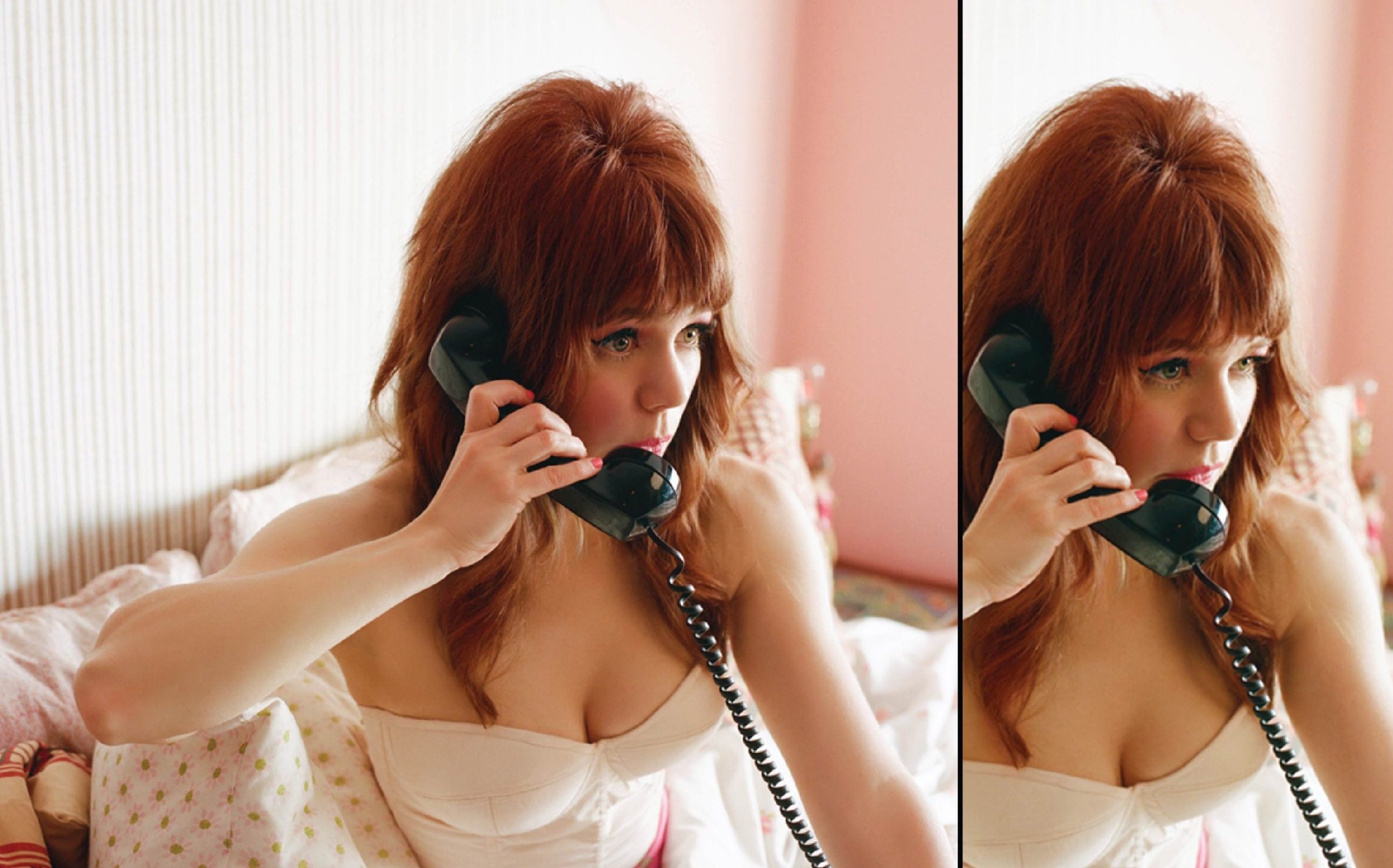 Somehow, today’s news of Jenny Lewis playing Dublin is apparently the artist’s first headline show in Dublin in over 10 years. The date for the gig at Button Factory in the city is July 29th this year and tickets go on sale Friday next February 1st at 9am. Tickets €24 plus fees from Ticketmaster.

The former Rilo Kiley artist has just announced a new album On The Line to be released on March 22nd on Warner and the album’s first single ‘Red Bull & Hennessy’ is below. The album will feature featuring Beck ,Ringo Starr and Ryan Adams among others.