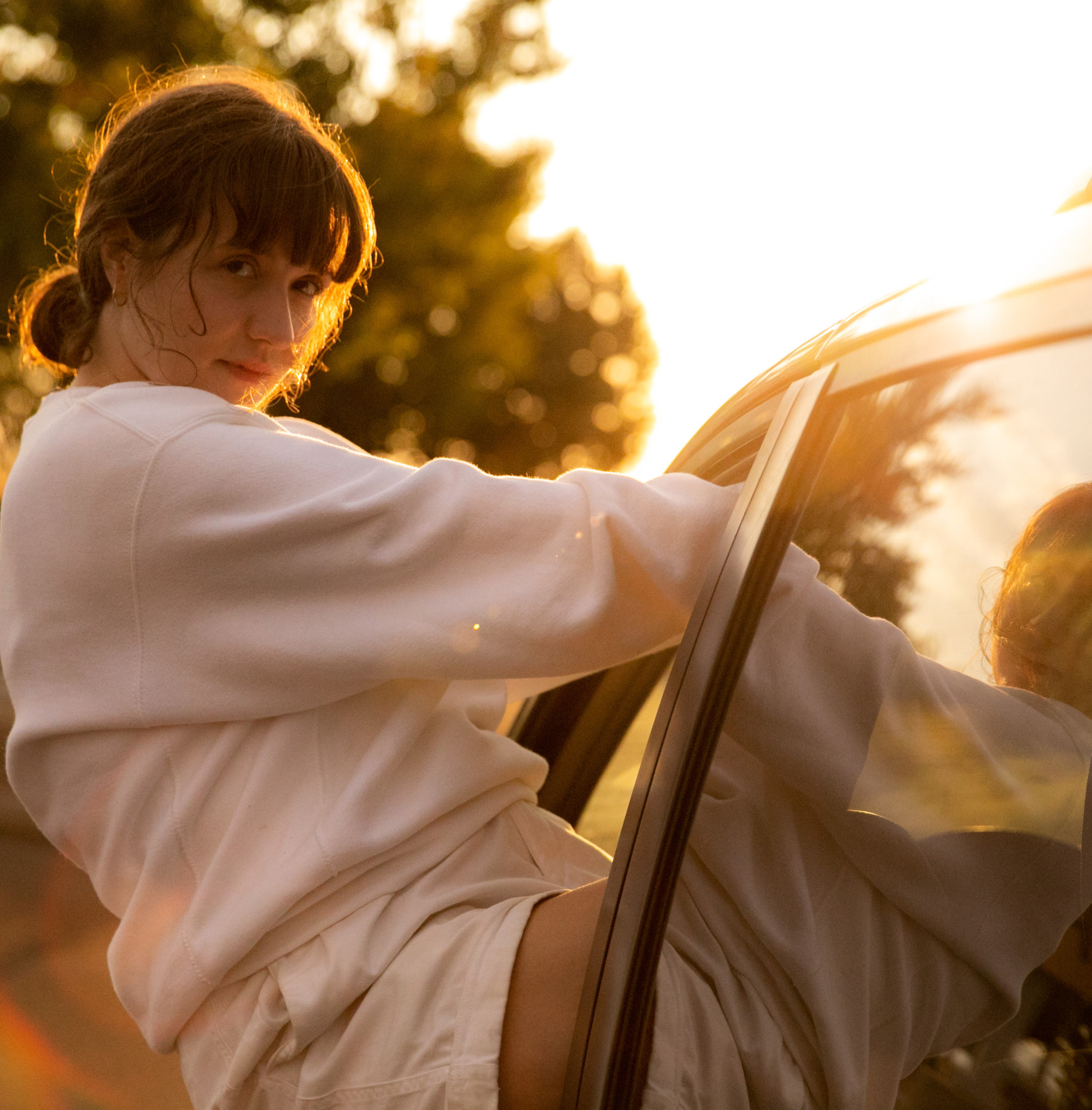 Canadian producer and singer Jessy Lanza has returned with a new song ‘Lick In Heaven’, her first track since her album Oh No.

The song was co-written with long-time musical partner Jeremy Greenspan (Junior Boys) and is a song about going a bit nuclear on the anger front, despite the song’s breezy bounce.

“I started with the 101 bass line in my studio in NYC sent it to Jeremy and he created the catchy refrain of the chorus and the Omnisphere, barbershop-type voice. This song is about being angry with people and not knowing what to do about it. I find that when I’m a certain combo of sad and angry I reach a point of provocation where I can’t stop myself from going nuclear.”

The song has been added to our Spotify New Music playlist