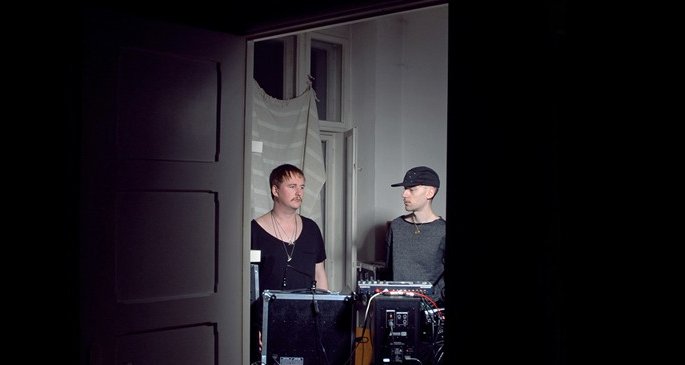 JETS is Travis Stewart aka Machinedrum and Jimmy Edgar’s side-project. Their second release is a cover of Midnight Star’s 1986 track ‘Midas Touch’ featuring the unmistakeable voice of Jamie Lidell which he first played on his Essential Mix last year.

Edgar and Machinedrum originally put out a release as JETs in 2012 and started a label called Ultramajic together also. Machinedrum offered up a free EP called Vizion Centre a few weeks back with more free downloads offered to citizens of the Vapor City this year.

You might remember Boards Of Canada’s fine rework of that tune as Hell Interface too.

JETS have a FACT Mix.