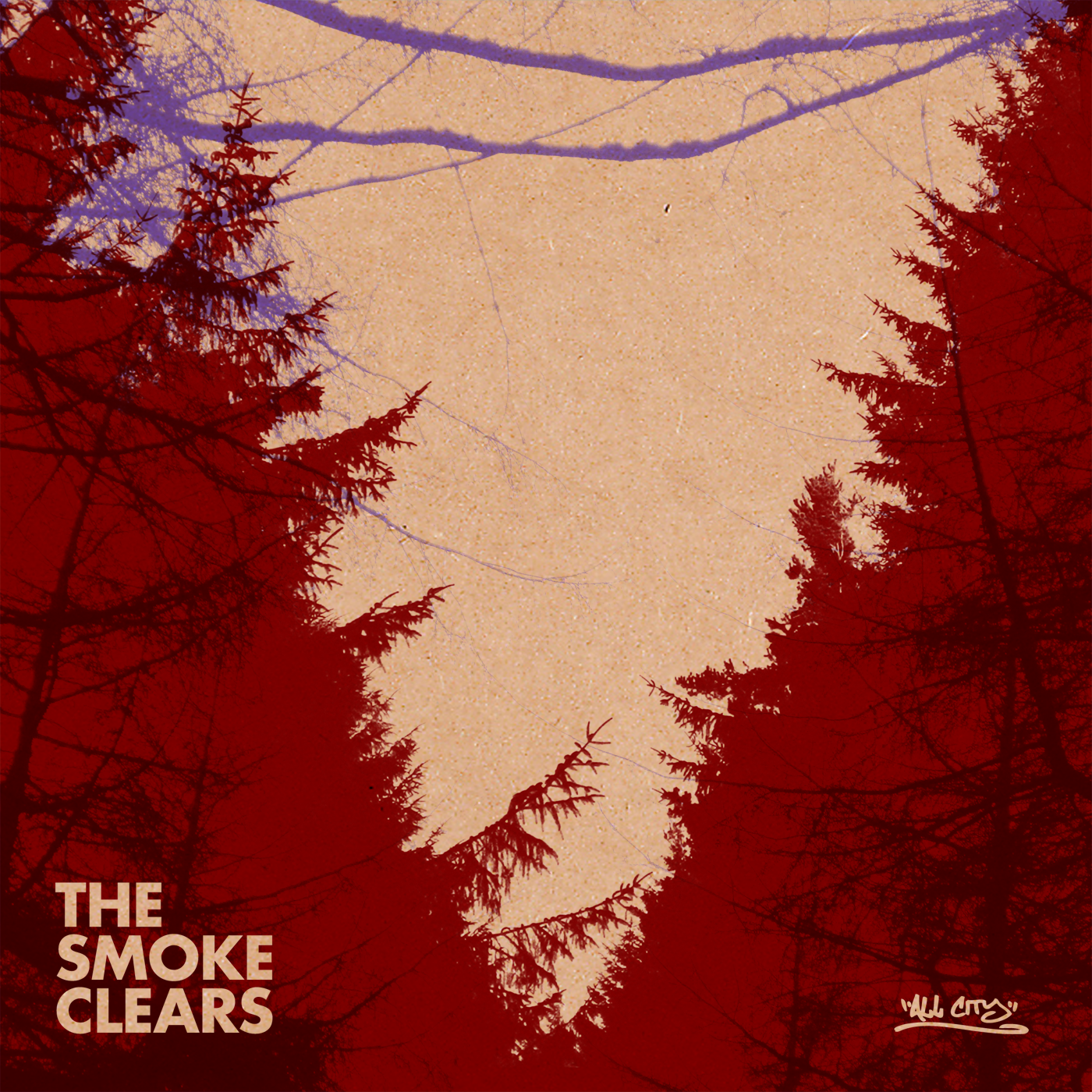 AlunaGeorge – ‘Mean What I Mean’ feat. Dreezy and Leikeli47 (video)

The Smoke Clears is the abstract ambient project of Galway producer John Daly, who will be releasing an album on All City Records in September.

Daly, who has recently released on Running Back, Feel Music and One Track Records appeared as The Smoke Clears in 2013 with a full-length and this followup continues that ambience relaxation with 8 tracks and an appearance from reggae singer Cian Finn. Pre-order on Bandcamp.

1.Fathoms
2.Heaven Sent
3.In Time
4.Oh My Days feat. Cian Finn
5.September
6.Slipstream
7.The Goose and the Moon
8.Where You Go I Go